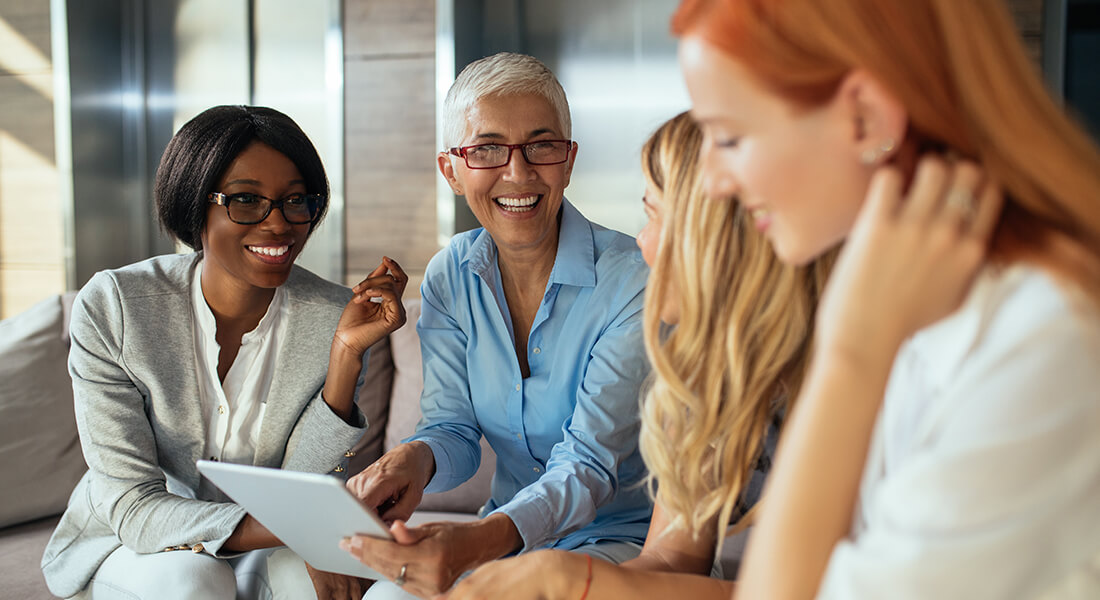 This article was last updated on 3 April at 17:25.
Although the Government appears to be making some welcome concessions in respect of individual Gift Aid, corporate Gift Aid is less flexible due to the nine month payment deadline and the potential for ‘wasted charitable donations’, both of which are enshrined in tax law.

Charity trading subsidiaries where income has dropped off may therefore need to reflect, plan ahead and take early action in order to avoid:

The first scenario is likely to be more common. The subsidiary may not yet have paid its taxable profits up to its parent charity, which must be done within nine months of the year end in order to be set against those profits for tax purposes.

Crucially, the payment must be physically made in cash (not just an accounting entry) and there must be sufficient distributable reserves at the time of the payment. This is particularly important in the situation where a subsidiary is already ‘borrowing’ reserves from the subsequent accounting period, perhaps due to, for example, expenditure disallowable for tax purposes or timing differences on fixed assets.

So, in the scenario where a previously profitable trading subsidiary is now likely to make a future trading loss, what options are available?

Corporate Gift Aid/donations cannot create or increase a tax loss. As such, wasted donations (where donations exceed taxable profits) could result in a future difficulty making sufficient donations to eliminate a tax liability, due to depleted cash and reserves, but without the benefit of additional brought forward tax losses.

Where it is possible to do so, we would recommend consideration of the charity making a repayment of any excess donations which are not necessary for corporation tax purposes, or otherwise reducing the planned donation (where this has not already been paid). Whilst the tax considerations of a charity making a repayment largely relate to timing, there may also be legal implications, particularly where a deed of covenant is in place. Legal advice should therefore be sought if this is to be considered.

Every trading subsidiary and its relationship with its parent charity will be unique and there are many options to consider, therefore please get in touch with your usual haysmacintyre contact to discuss your particular circumstances.