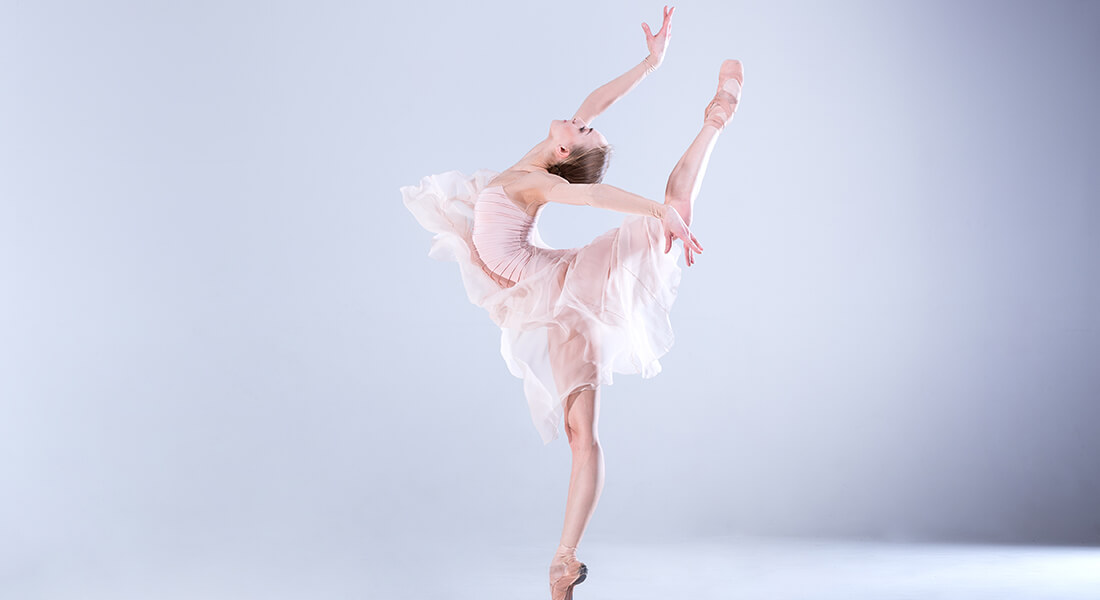 With the third lockdown underway and the prospect of another few months of the same ahead of us, COVID-19 has definitely made its mark. 2020 has been extremely challenging for the sector and 2021 shows no clear end in sight. Planned performances have been cancelled, rescheduled and adapted to deal with the ever-changing guidelines on social distancing. So where does this leave companies making claims for Theatre Tax Relief (TTR) and other creative sectors relief?

We explore below how recent changes to performances may impact the ability to make a claim under the existing legislation and, what companies should consider in order to protect their claims as far as possible.

Although the specific examples given below refer to theatrical productions, similar adaptations and interpretation will apply to Museums and Galleries Exhibition Tax Relief and to Orchestra Tax Relief, as these have also been affected by the pandemic.

The good news is that the cancellation of a theatrical production prior to its opening to the public does not necessarily render it ineligible for tax relief. Helpfully, many of the criteria set out in the tax legislation are based on ‘intention’ rather than the final reality, including that which determines whether the higher touring rate can be claimed. It will be important that records of noted intentions are kept by the production company, in order to substantiate a later claim.

Some key pieces of evidence of intention include:

Many productions have been postponed (perhaps indefinitely) rather than formally cancelled, which should not alter the eligibility for a TTR claim. If the theatrical production had not yet opened, then this may simply delay some of the expenditure and therefore some of the relief (if it will fall in a later financial period), although a claim should still be made for the costs incurred to date.

If a theatrical production was already open to the public, and therefore in the ‘running phase’ (the costs of which do not normally contribute to repayable tax credits) then there will likely be costs involved in its temporary closure, and in due course, costs of getting it back up and running again (eg new rehearsals). The TTR legislation allows for ‘exceptional running costs’ to be treated as core expenditure, and thus contribute to those all important repayable tax credits. We, therefore, recommend that good records are kept of such expenditure in order to substantiate a claim.

Perhaps the most complicated situation for an organisation to find itself in is one where a theatrical production has neither been cancelled nor postponed. Instead, the format has been adapted to ensure it can still reach as much of its intended audience as possible, but without the need for them to be physically present, such as live streaming or the making of a recording.

As mentioned above, provided the original intention was for the performances to be in front of a live (physically present) paying audience, the production should still qualify for relief, provided all other relevant conditions are met. The complications arise when determining what expenditure can qualify.

HMRC have indicated, and subsequently issued guidance, that where the intention has changed from putting on live performances to an exclusively digital format, they will consider that the production in its original format has been abandoned, with all expenditure incurred after this change in intention being ineligible as it now relates to a ‘new’ production with no intention of live performances.

We do not necessarily agree with HMRC’s interpretation of the TTR legislation, which does not explicitly cover a change of intention. Given that very few production companies felt they had a choice in the matter of abandoning the live performances, we believe they have taken a rather strict approach. In our opinion, it is the original intention that is most important and determines whether a production qualifies for TTR. We do however agree that any costs relating to the live streaming or recording itself (or making significant changes to the production to enable it to work in these formats) would not qualify. We do believe there is more flexibility in the legislation than HMRC have indicated and that the normally qualifying production costs (eg rehearsals, set, costumes etc) should still qualify, even if incurred after the decision to abandon any live performances.

Productions which have been developed from the outset for live streaming or recording, with no live audience present, will unfortunately not qualify for TTR. This is because the legislation leaves no room for interpretation of a ‘live performance’, which must be “to an audience before whom the performers are actually present.”

Another option, which is likely to become more common as theatres begin to reopen, is having a physically present (but socially distanced) audience in addition to a virtual audience via live stream or recording. This could end up being a rather grey area for TTR purposes. As well as the original intention being key, what needs to be established is whether the making of a recording is the ‘main object, or one of the main objects, of the company’s activities in relation to the production’. We do not think it would be too difficult to argue that the live audience has always been the main object, with live streaming simply a ‘side effect’ of the times, but HMRC have not indicated where they would draw the line and every case will need to be viewed on its own merits.

Where activities in the ‘production phase’ have continued, it is likely that additional costs have been incurred to minimise the health risks to those involved. For example, enhanced cleaning of rehearsal spaces, protective equipment etc. These can be included in the claim along with all other rehearsal costs or other production phase expenditure. However, where these are incurred during the running phase, these must be treated as ordinary running costs and will not qualify as core expenditure.

Some insurance companies have paid out claims relating to lost revenue. Whilst this income will need to be brought into account when calculating the tax credits, it does not alter the eligibility of the production or exhibition, and provided the income does not exceed the expenditure, should not impact on the value of the tax credits either.

The takeaway from all of the above guidance is that there must be flexibility in the rules for relief claims. The legislation was written pre-COVID-19 and could not have foreseen the adaptations required by the industry during the pandemic. It appears that HMRC has started to consider some of these changes in their technical guidance, however, these views are not legally binding. As such, our view is that each performance or exhibition needs to be reviewed for its own merits and considered in light of the existing legislation and its original intention. If you would like to discuss potential claims with us, then please do get in touch and we can assist you with maximising your claim. 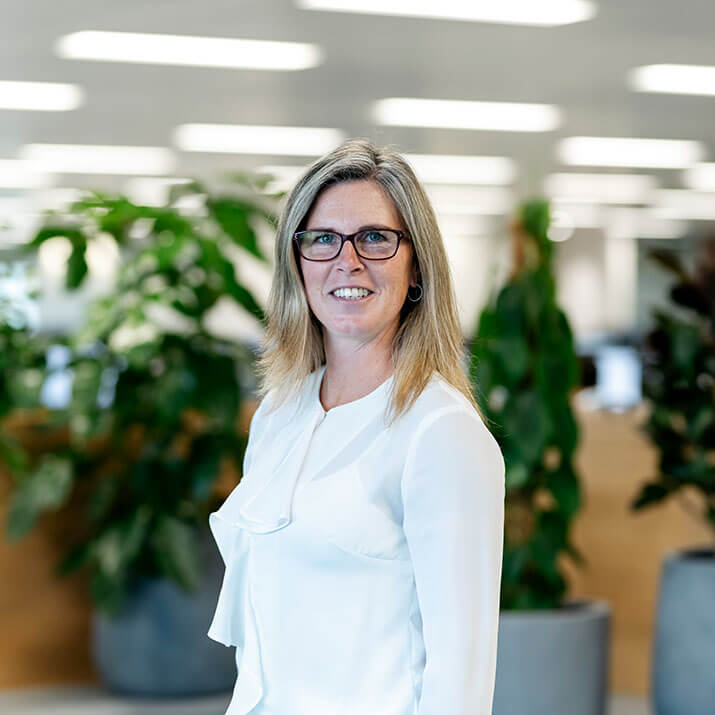