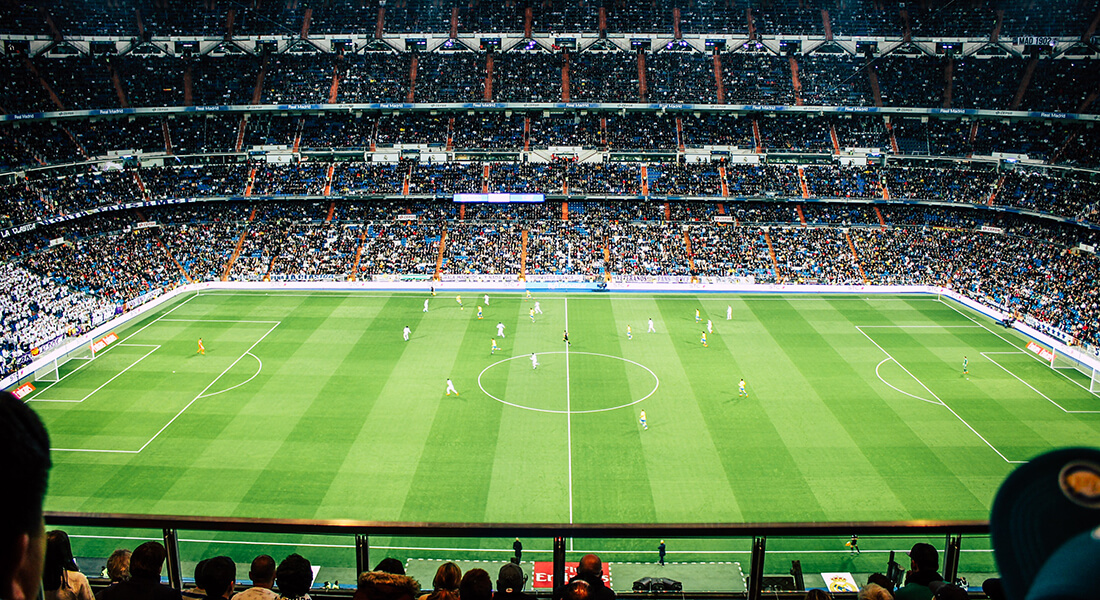 Prior to the release of the new guidance, fees payable on dual representation contracts were split 50:50 between the player and the club. With the services for the player taxable as employment income on the player.

As of April this year HMRC will no longer accept the default 50:50 split. Under the new guidance, the club is required to split the payment of agent’s fees to reflect the extent the agent represented the club and the player. Significant emphasis has been placed on clubs to retain evidence of the nature of the arrangements and commercial justification of the payments made. The records HMRC recommend the club to keep are particularly onerous and include:

In practice, the club could evidence the purpose of the fees paid through submitting copies of all communications ranging from contracts through to text messages. However, there are another set of concerns related to this course of action. Whilst the recommended records to be maintained by agents and players are not so onerous, we recommend that all parties to a new contract or transfer retain all of their records (emails, text messages, notes to the contract, etc) as they could be required should HMRC investigate the agent allocation paid by the club.

The change in guidance is not welcome to clubs nor players, especially when they are in the process of agreeing new deals on deadline day in the transfer window.  For the players, the fees allocated to them by the club will attract a tax liability of up to 45%, as it will in effect be treated as their income. It is unlikely the allocation of agents’ fees to players will reduce. The allocation is only likely to go one way – up. It is also useful to bear in mind that, in practice, the payment to the agent on behalf of the player is a benefit-in-kind and declared by the club on HMRC form P11D. This means that unless the parties arrange for the PAYE code to include the BIK, the payment will not be taxed through the monthly payroll, but will become payable on 31 January following the end of the tax year. We also recommend players’ tax returns to be prepared as soon as the forms P11D are available; this will assist with proactive tax planning.

HMRC, having set out these new guidelines, will undoubtedly be taking an active interest in all payments which the clubs make to agents. They have stated that there are several ‘indicators of risk’ that may cause them to give further and more detailed review of arrangements entered into by clubs, agents and players. The indicators HMRC consider in relation to the payments made by football clubs to intermediaries, include, but are not limited to, the following:

Following the redeployment of HMRC staff at the start of the pandemic, the investigation teams are now returning to normal and we have started to see a number of HMRC communications and new enquiries. You should now be ensuring that you have the evidence in place to robustly defend and refute any allocations proposed by HMRC which do not, in your opinion, reflect the reality.

FOOTNOTE = Danielle heads up haysmacintyre’s Tax Disputes and Resolutions team. The team are focused  on defending clients who find themselves the subject of any form of tax dispute or enquiry with HMRC.