Just as nature abhors a vacuum, markets do not like uncertainty. For the last three and a half years the property market has faced considerable uncertainty, partly generated by the vote to leave the EU. However, some of this uncertainty has now been removed with Boris’s “stonking mandate”. 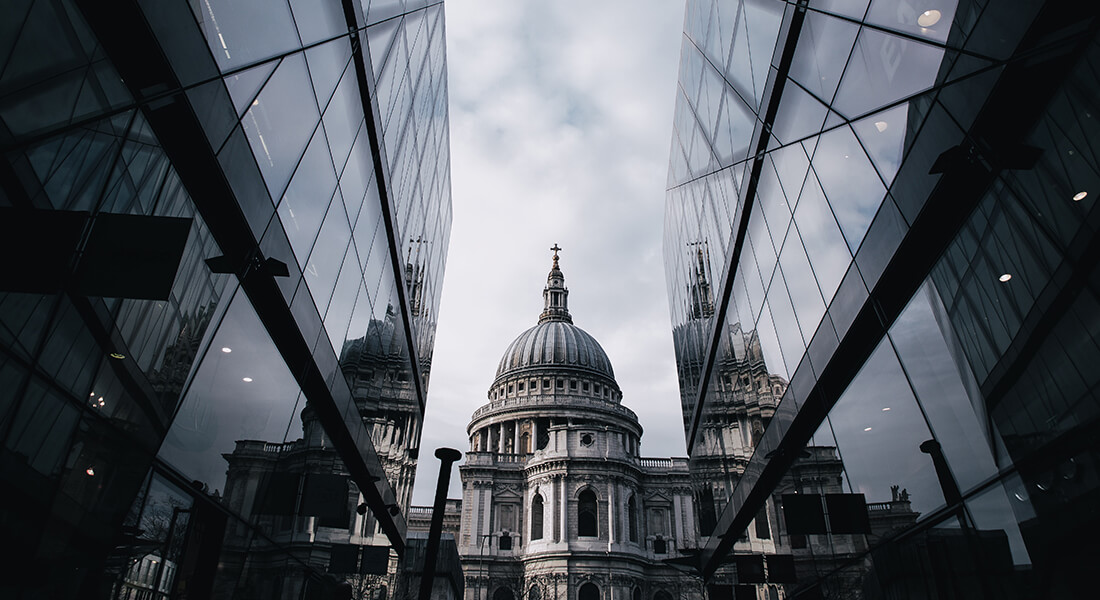 Although we leave the EU today (31 January 2020), uncertainty still lies ahead as to what the conditions will be at the end of 2020 and what, if any, trade agreement will be agreed. With the EU’s strong record of “kicking the can down the road” in negotiations it would not be a surprise to see the economic brakes being applied in the latter part of this year as UK/EU discussions stall and uncertainty returns. However, with the default of WTO terms looming, which suits neither side, a political fudge is likely so that Boris can say he has got Brexit done and for both sides to avoid mutually assured destruction.

Whilst sterling’s fall in value in recent years has provided cheaper access to UK property for overseas investors, which some have capitalised on, the greater certainty over the country‘s future is likely to attract overseas investors, especially those confident of a post Brexit recovery who want to “get in” before sterling strengthens. As an overseas client put it, “You do not know what you have in London when you are living there the whole time”.

The UK has centuries of a stable legal system and a degree of certainty of ownership unmatched in some foreign jurisdictions. It is almost impossible to believe that your London property will be seized just because you have fallen out with the Prime Minister. This is not something that can be said about all jurisdictions.

With the Conservatives having broken through in traditionally Labour held areas, it is likely that the next five years will see less London centric spending and more Government investment in infrastructure in the rest of the country. This will be positive for property prices in these regions. The possibility of the southern end of HS2 being ditched and the money saved being redirected to northern infrastructure would also be positive for that region and, in the longer term, property prices with the improved communications that will arise.

The Chancellor’s March Budget will be an indicator of where this Government’s priorities really lie and will be key in determining the winners and losers – not just for property but for the wider economy. However, after several years of uncertainty there is now an opportunity for the property sector to seize the opportunities that will arise as the Government looks to be seen to be taking back control, even if there are likely to be moments of “are you sure Prime Minister?” from the modern day Sir Humphreys.

If you would like to know more about any points raised in this article, please speak to your usual haysmacintyre contact or Ian Daniels, Head of Property at idaniels@haysmacintyre.com. 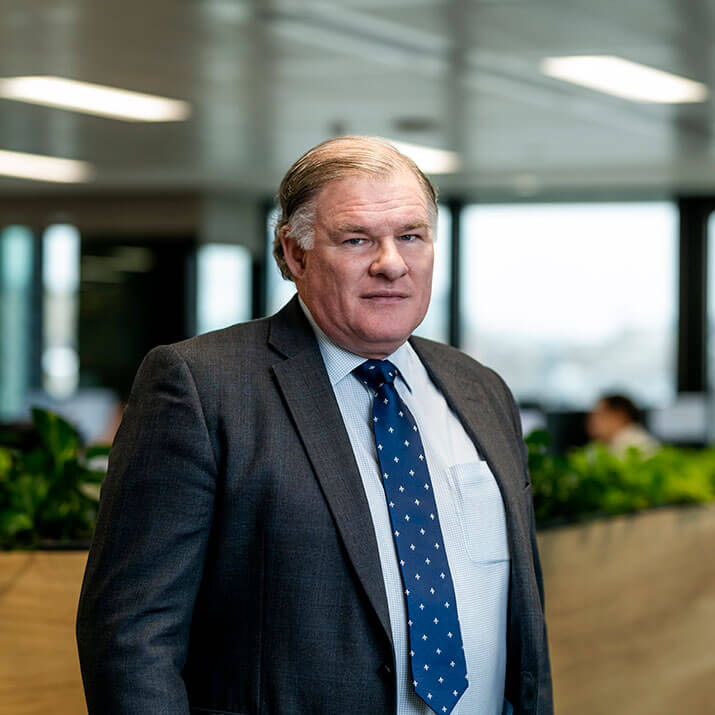