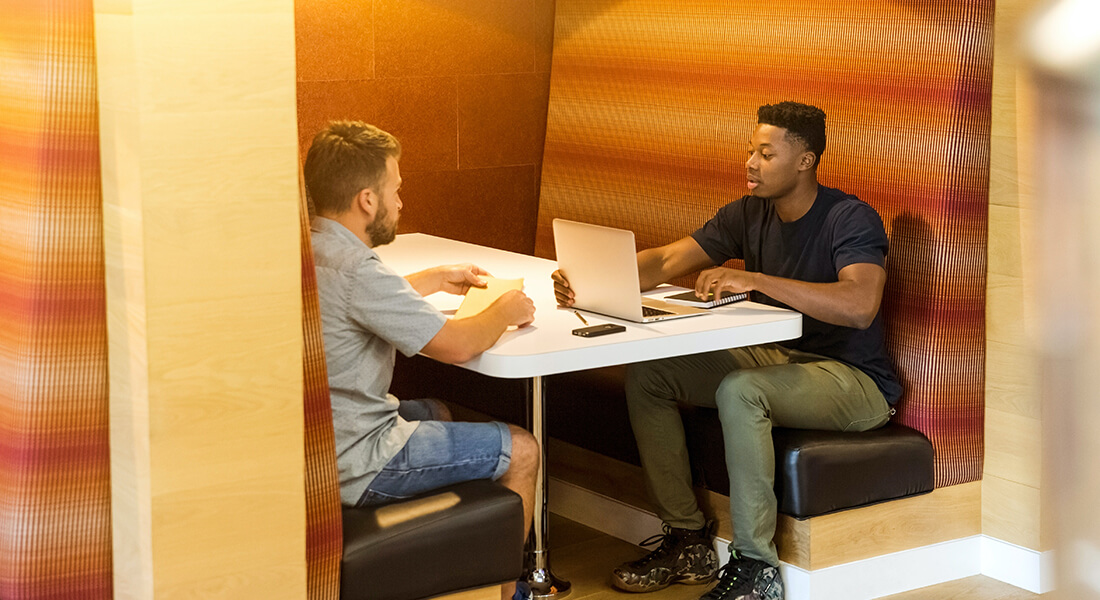 With effect for returns submitted from April 2022 onwards, HMRC is introducing a requirement for certain businesses to notify HMRC if they submit a return which is based in part on what HMRC refer to as an ‘uncertain tax treatment’. This requirement only affects organisations with a turnover of at least £200m, or assets of above £5bn at present.

The requirement covers many taxes, including VAT, but basically says if you submit a return where you have taken a view as to the tax treatment of a transaction, or situation which is at odds with HMRC’s published views on what the tax treatment should be, then you have to notify them.

A requirement to notify also exists if a provision has been made in the accounts based on the fact that under generally accepted accounting principles (GAAP), the test for including a provision is that it is more probable than not that a liability might arise. This is interesting as the author is aware of a number of cases where provisions are made when this test is not met, simply to be on the safe side.

Lastly, a requirement to notify arises when there is a substantial possibility that a Tribunal or Court might find against the treatment adopted by a taxpayer. As pretty much any barrister will tell you, litigation is a lottery and so it is difficult to see how there could ever be a position where one might not fall foul of this.

Failure to notify HMRC will result in penalties.

The driver behind this change is part of the so called ‘tax gap’ and is down to legal interpretation, whereby HMRC bring in less tax than they think they should have as a result of taxpayers having adopted a different view of what the law means than HMRC. This is quite often with good reason with HMRC subsequently being found to have not interpreted the law correctly.

Sadly, it seems it is no longer possible to have an honest debate about what the law means. 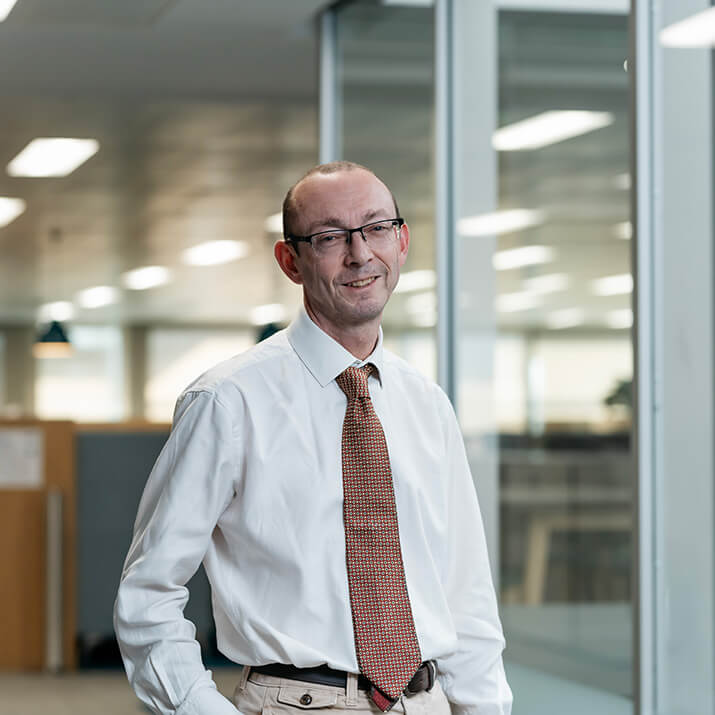