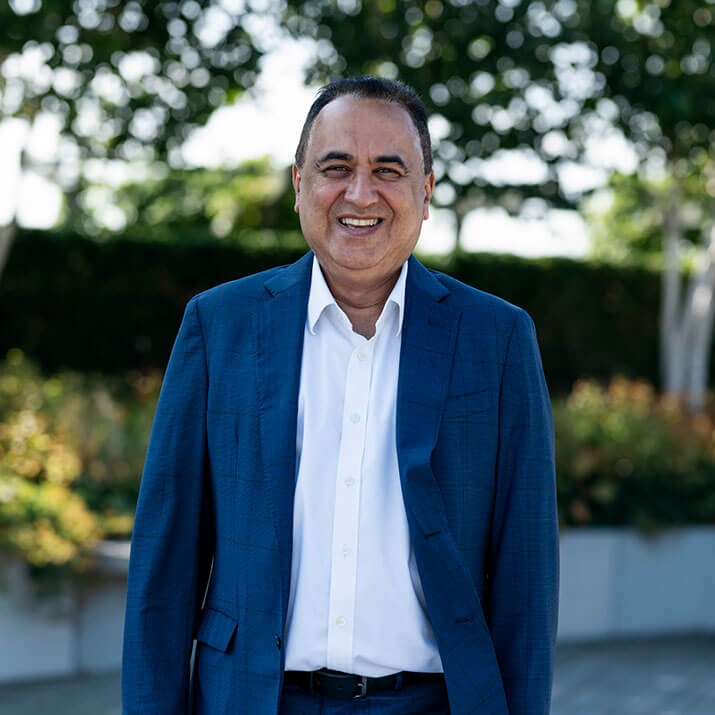 After qualifying as a Chartered Accountant in 1986, Murtaza joined KPMG in London where, in addition to carrying out audit and special assignments such as mergers, management buyouts and due diligence, he was in charge of the tax work in the department. In 1990, Murtaza left KPMG to start Trustient. Under his leadership, Trustient gained an excellent reputation for auditing and advising clients in the not for profit sector. In 2006, Trustient merged with haysmacintyre and Murtaza became one of our partners.

As well as external and internal auditing, Murtaza has been involved in all aspects of advising charities including Charity Commission review visits, advice on mergers, structure and set up of trading subsidiaries, trustee training, risk assessment, business plan facilitation, set up of affiliated overseas charities, overseas branch offices, donor audits and advice on internal controls.

Murtaza is a regular contributor to charity publications and speaks at sector conferences. He uses much of his spare time working for voluntary organisations and socialising.