Partner, Head of Charities and Not for Profit 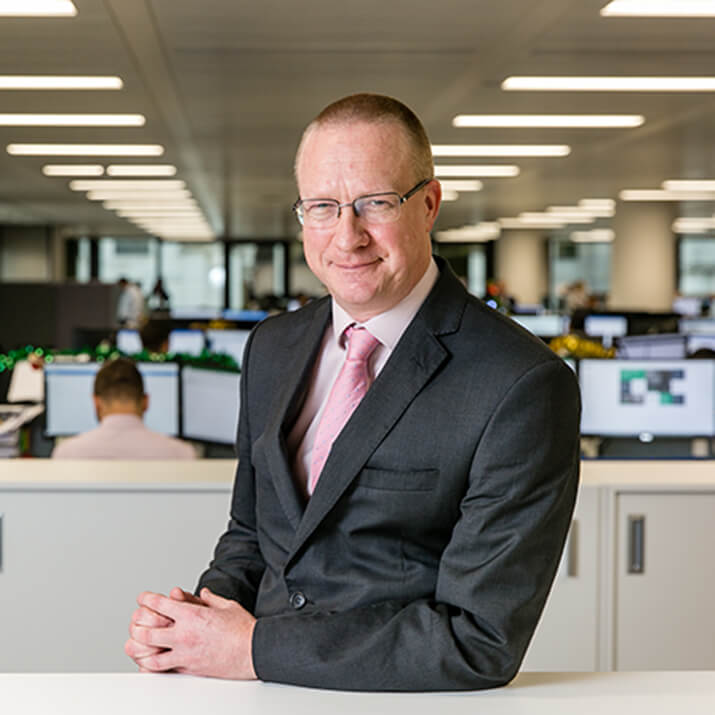 Richard became a Partner with haysmacintyre in 2008 having trained in both the corporate and not for profit sectors. He has been actively involved in the internal management of the firm on our Audit Committee and spent five years on the partnership Management Board.

Richard is head of haysmacintyre’s Not for Profit team, and is particularly interested in charities delivering care, arts and culture organisations and independent schools. He provides both external audit services and advisory and consultancy services to their management teams, and sees his role as a key adviser for management and trustees in achieving their charitable objects and longer term strategy.  Richard has a particular interest in governance and risk management processes, as well as improving financial systems, controls and management reporting.

He has been actively involved in the training of the not for profit team and leads our external trustee training programme, in association with Farrer & Co, which is an invaluable contributor to our corporate social responsibility policy, in enabling charity trustees to benefit from training and sharing experiences with their peers in a cost effective way. Richard has himself practical experience as a Trustee with the Royal Marines Charitable Trust, part of the Royal Navy and Royal Marines Group. He is their representative on the group finance and audit committee.

As an avid motorcycle fan, Richard follows British Superbikes, World Superbikes and Grand Prix. He also owns the rights to the Marshan brand of powerboats, and competes in the offshore racing series with the Offshore Circuit Racing Drivers Association (OCRDA).

See all of the latest news, publications, events and case studies.

Richard Weaver, haysmacintyre’s Head of Charities and Not for Profit, is quoted in the... 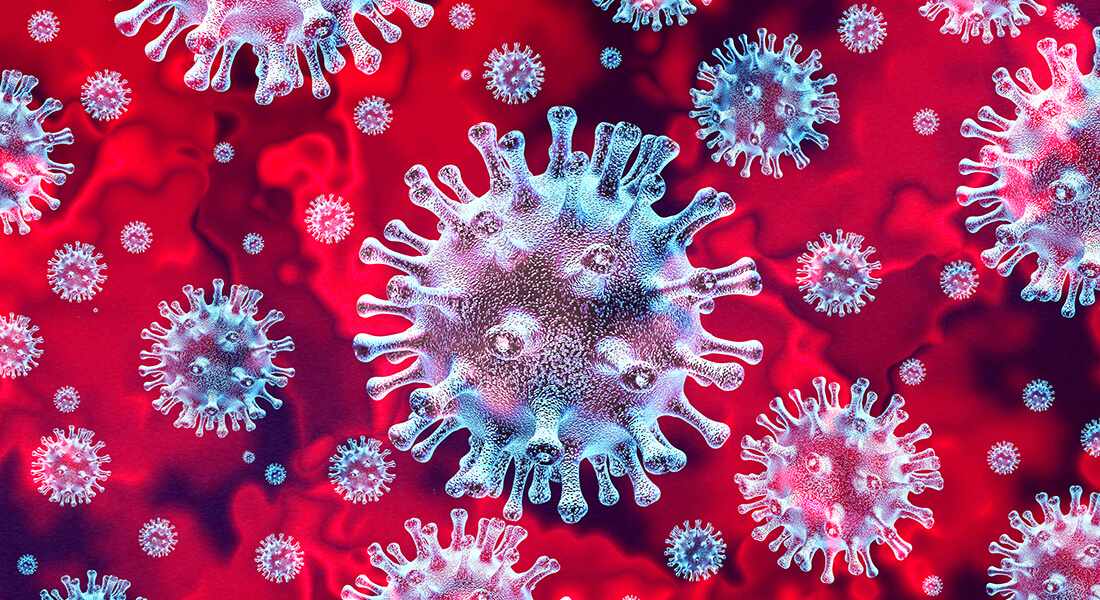 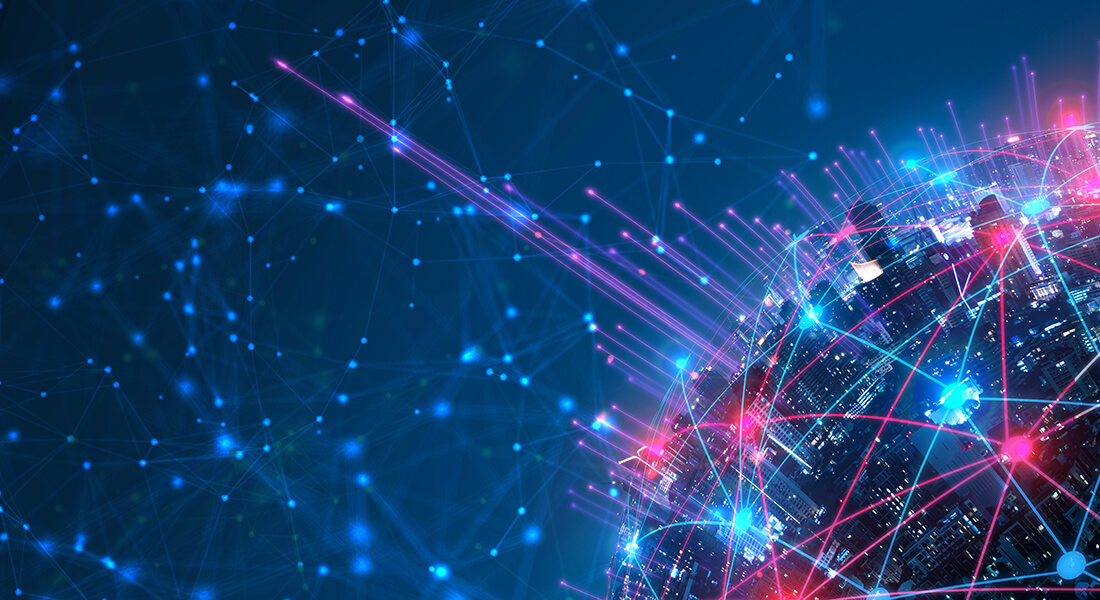 This article was created on 26 March and last reviewed on 20 May. In these unprecedented times...