In the Queens Speech in May 2021, key changes to the Charities Bill were announced based on the 2017 Law Commission review of technical issues relevant to Charity Law. It has been a long time coming, but on 22 March 2021 the Government published its responses to the Law Commission’s report and has accepted the majority of the recommendations. For those charities that hold permanent endowment funds, there are some key changes to note. 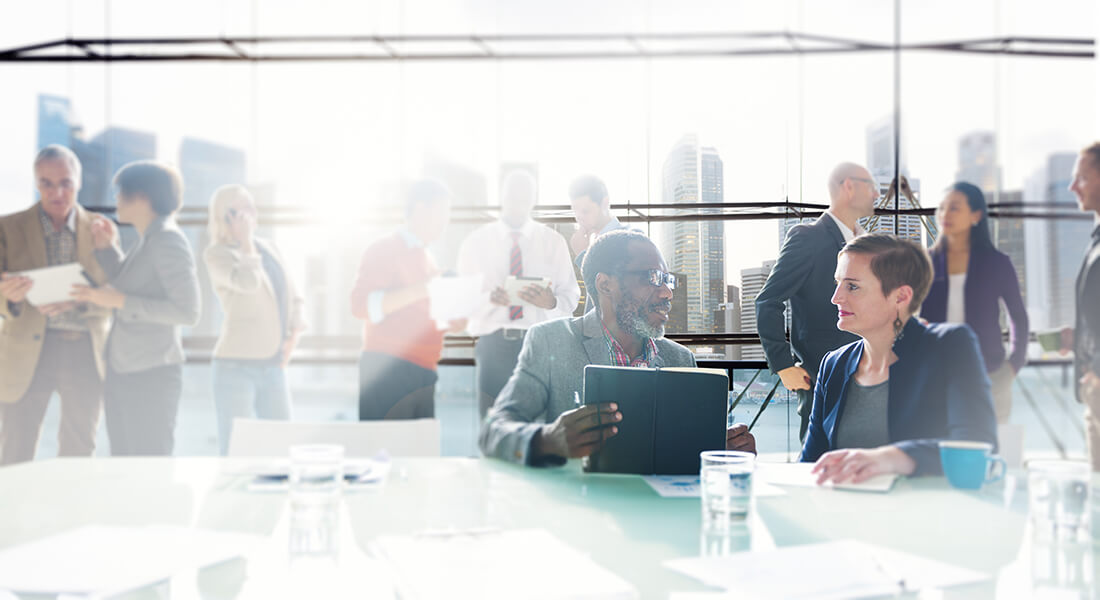 A permanent endowment is money or property that was originally set up as a restriction on the basis that the capital was to be held by a charity indefinitely. Permanent endowment  usually comprises land, buildings, cash or investments. For example, a charity could spend the income generated from investments, but they could not spend the capital held without prior consent from the Charity Commission.

There will also be an extension to the power currently conferred in the Charities Act sections 281 and 282, allowing unincorporated charities to:

It is hoped that these changes, along with others presented in the Queens speech, will help to ease previous pressures on the day to day running of charities. The Charities Bill still needs to go through parliament to become legal, therefore charities may want to consider waiting for the new rules to be approved formally before making changes such as releasing permanent endowment funds. 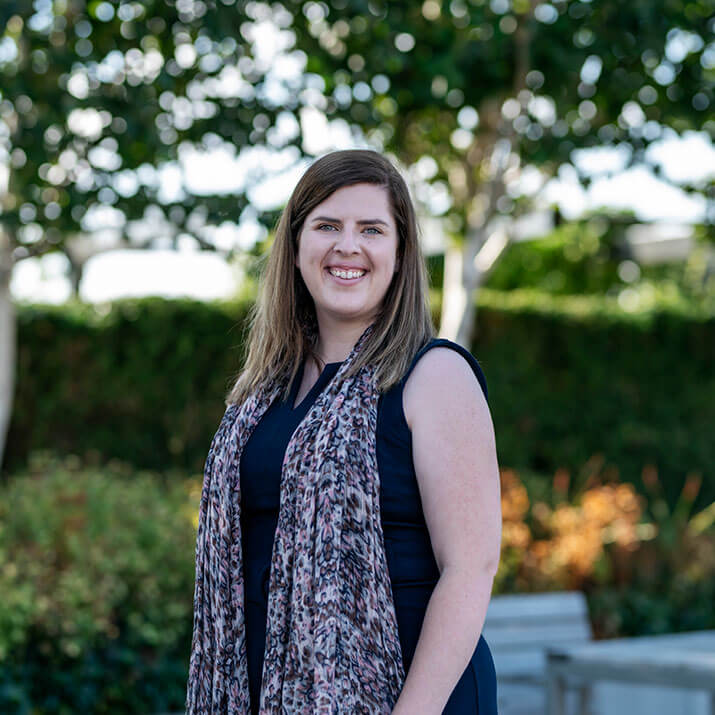