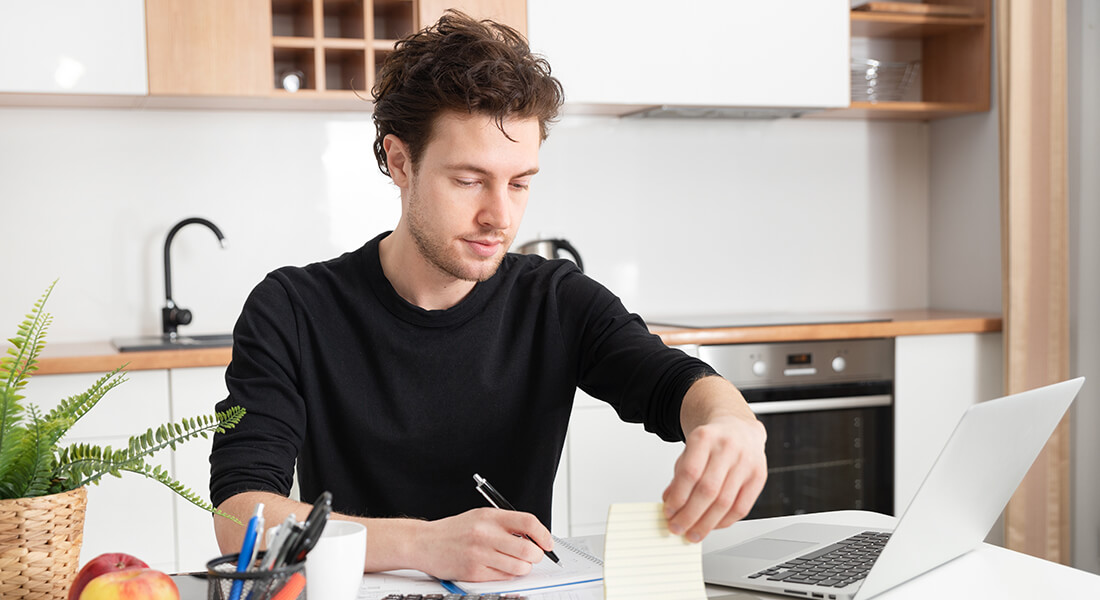 HM Revenue & Customs (HMRC) are actively making enquiries into the Coronavirus Job Retention Scheme (the Scheme) claims which many employers relied upon during the pandemic.

As part of the audit process, HMRC will want to establish not only if the employer was entitled to claim under the Scheme, but also if the amounts claimed had been correctly calculated. If HMRC have reason to suspect any claim was not made in accordance with the HM Treasury Direction, they will seek to recover the amounts overclaimed together with interest and penalties.

Where an employer has made claims under the Scheme, they are required to keep a copy of all records for six years which must include:

Employers also need to be aware that HMRC are looking at other records to see whether employees were required to work, for example during the first phase of the Scheme when flexi-furloughing was not possible. HMRC will review social media records, emails, building access records, and mileage records, especially in cases where the enquiry has been instigated by a disgruntled employee reporting their employer about breaches in how the Scheme was operated.

If you receive an enquiry notice from HMRC, before you do anything further, please speak with Nick Bustin, Employment Tax Director. 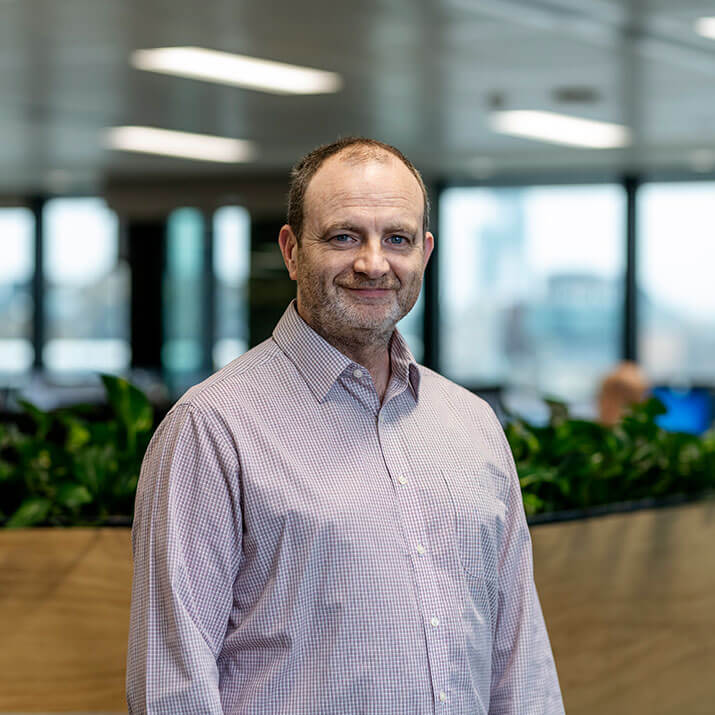