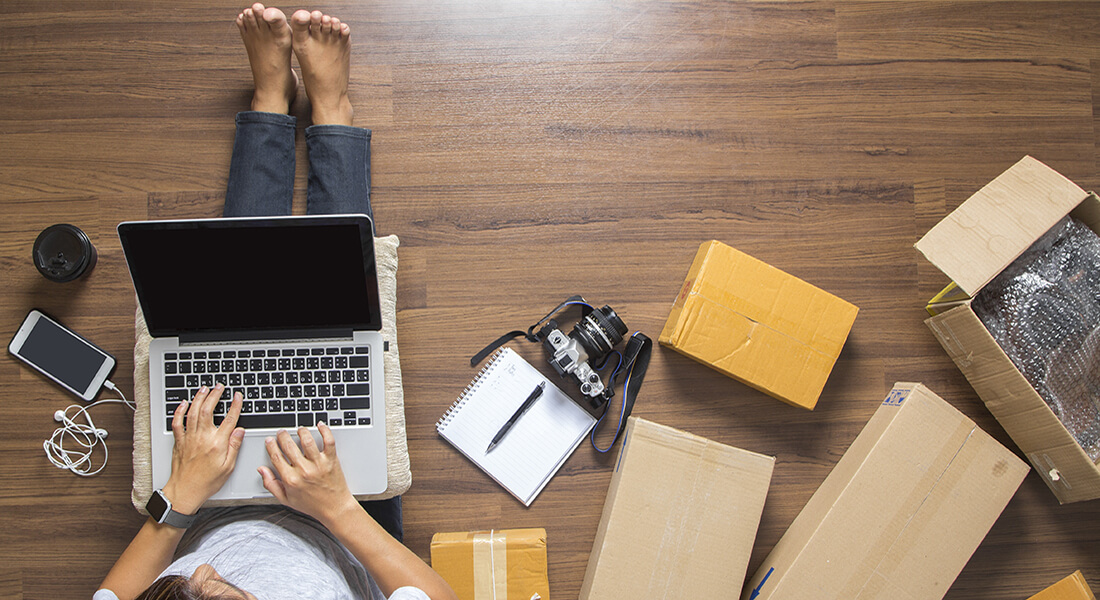 Charities will be facing the challenges of office closures, cancellation of fundraising events and reduced scope for travel by management and trustees. Though there may be some positives from office closures and event cancellations, such as for example, travel costs being lowered and a reduction in the carbon footprint due to organisations being forced to push ahead with technology solutions; having virtual trustee / council meetings and hosting other events as webinars. However, it is clear that ‘business as usual’ may mean something very different in three to six months time.

Financial planning will be key to charities overcoming the challenges that lie ahead in 2020 and perhaps beyond. Planning not only concerns income generation but also the impact on activities, achievements and reserves – i.e. is the strategy fit for purpose and can they continue to deliver against it? It is important that Trustees continue to meet, and that they clearly document the key decisions they make and reasons behind those decisions.

What if the charity has to cancel its AGM or other key events/meetings?

The Coronavirus is likely to have an impact on a number of events over the next while.  This might include the holding of your AGM. This might make it difficult for you to finalise your annual reports and accounts.

Can we file our accounts and annual returns late due to COVID-19?

The regulators have asked that wherever possible, charities try to get these filed on time. Both OSCR and the Charity Commission have stated that they understand that it might be difficult for some, and we will take an understanding and proportionate approach to this. Companies House, however, have stated that deadlines remain and they will still issue fines for late filing.

The Charity Commission have said charities can apply for an extension to complete their annual returns.

Where it isn’t going to be possible to get together face-to-face, holding meetings virtually could be a good option. Some charities have specific provisions in their governing documents to allow meetings to take place over the phone or using digital solutions. However, in the current situation, the regulators have stated that they are content for charities to hold their meetings in this way even if the governing document doesn’t say anything about this. This will allow charity trustees to have important discussions and to take decisions at this difficult time.  Where the charity decides to take this virtual route, they should record that they have done this, thus demonstrating good governance of the charity.

What if a charity could do something to help people directly in their community, but their governing document would prevent them from doing so?

It is a great sentiment to want to do everything you can to help communities, however, it is one of the basics of charity law to follow their governing document and make sure that the charity is working within its purposes. There are many charities who might be better placed than them to respond in particular circumstances.

On the other hand, it may be that the charity is uniquely placed to deliver a service or support to a particular community, and a temporary change to their purposes would allow them to do so. For such cases, they should contact their regulator, Charity Commission or OSCR, to approve such changes as quickly as possible.

What if the current situation has a negative impact on the charity? Should the charity be reporting it to OSCR / Charity Commission as a notifiable event / serious incident?

There has been no change in the reporting of serious incidents and the same process applies in the current situation. Both OSCR and the Charity Commission need to hear about something if it is likely to have a serious impact on the charity in the longer term. It might be that the charity’s significant fundraising activity for the year takes place at a time which means it has to be cancelled. This might be significant in terms of you being able to carry on with their activities and you would want to report that to the regulator.

Trustees should be reminded of the guidance available to them:

The most important advice for trustees is to ensure that they give themselves the appropriate time and space with fellow trustees to make the right decisions for the organisation, making sure  the decisions made are recorded together with the reasons for them. 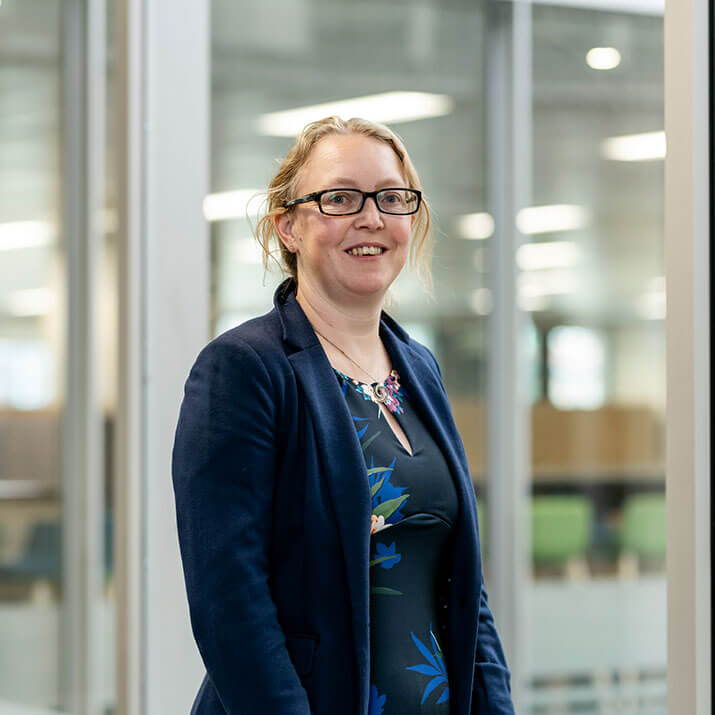 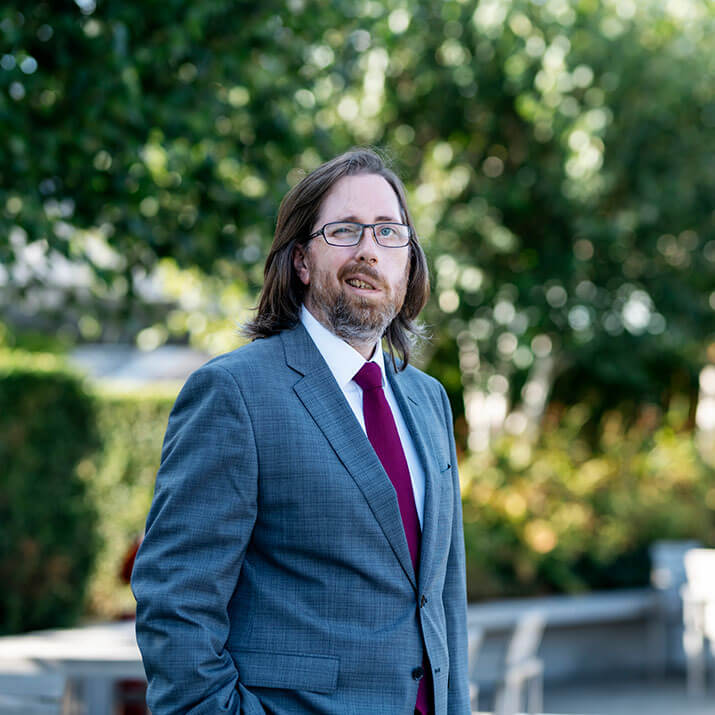