HMRC issued Revenue & Customs Brief 12 (2020) last year which set out HMRC’s view that, as a result of certain European Court cases, certain payments which had previously been regarded as outside the scope of VAT as being payments of compensation or liquidated damages were, in fact, consideration for the original supply of goods or services to which they related. They also indicated that they would be looking at such payments retrospectively which clearly raised the possibility that organisations could face a VAT assessment even though the payments had been treated in line with HMRC’s previous policy. 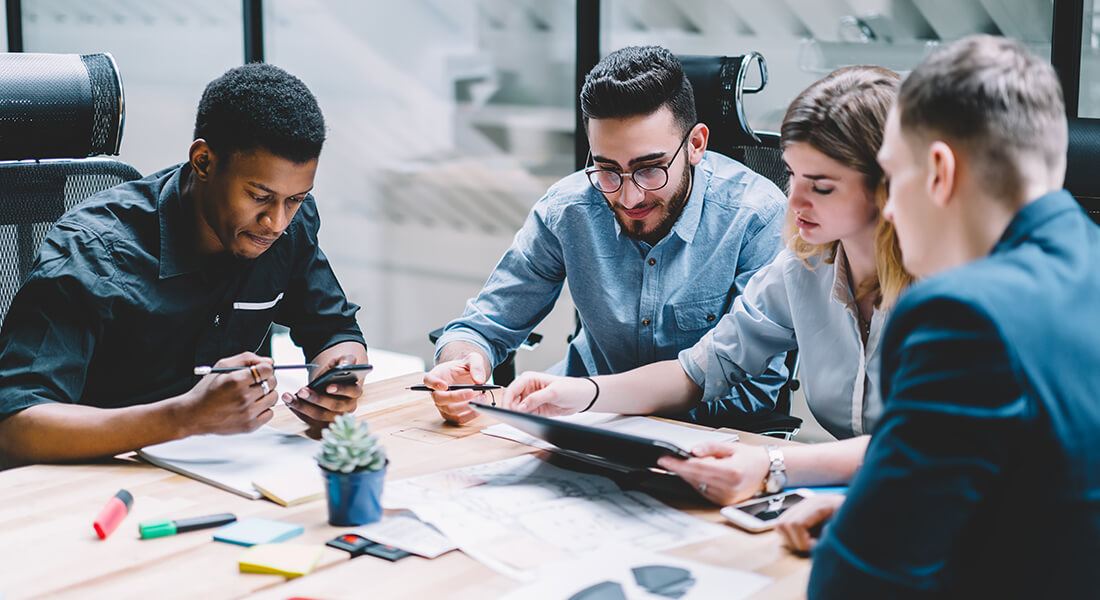 A number of representations were made to HMRC and, as a result, they have indicated that the original Revenue & Customs Brief will be withdrawn and a new one will be issued. HMRC’s revised policy will take effect from 1 February.

In broad terms, HMRC considers that payments will be consideration for a supply if they are a cost component to the supplier of making the intended supply available or which is broadly equivalent to what would have been charged for that supply. They give two examples to illustrate their view.

This is a major change as previously all dilapidation payments were regarded as outside the scope of VAT.

For a tenant who is unable to recover all of their VAT they potentially now face an irrecoverable VAT charge on any dilapidation payments they make to their landlord.

As a result of COVID-19, HMRC had previously announced a relaxation in the time limit a person has to notify HMRC of an option to tax. 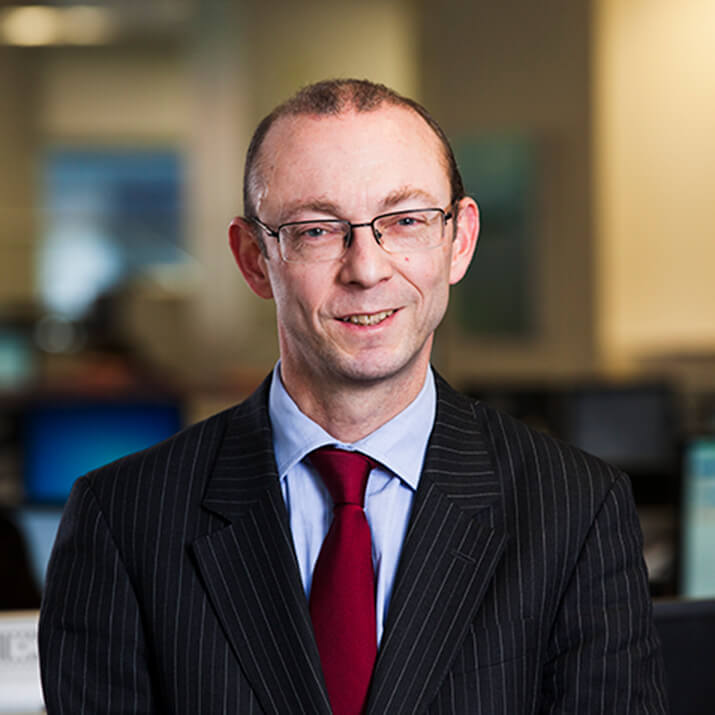