As 2019 draws to a close, Worldwide Currencies’ Amir Safar looks back at his global economic predictions and how they played out over a year of widespread economic and political uncertainty. 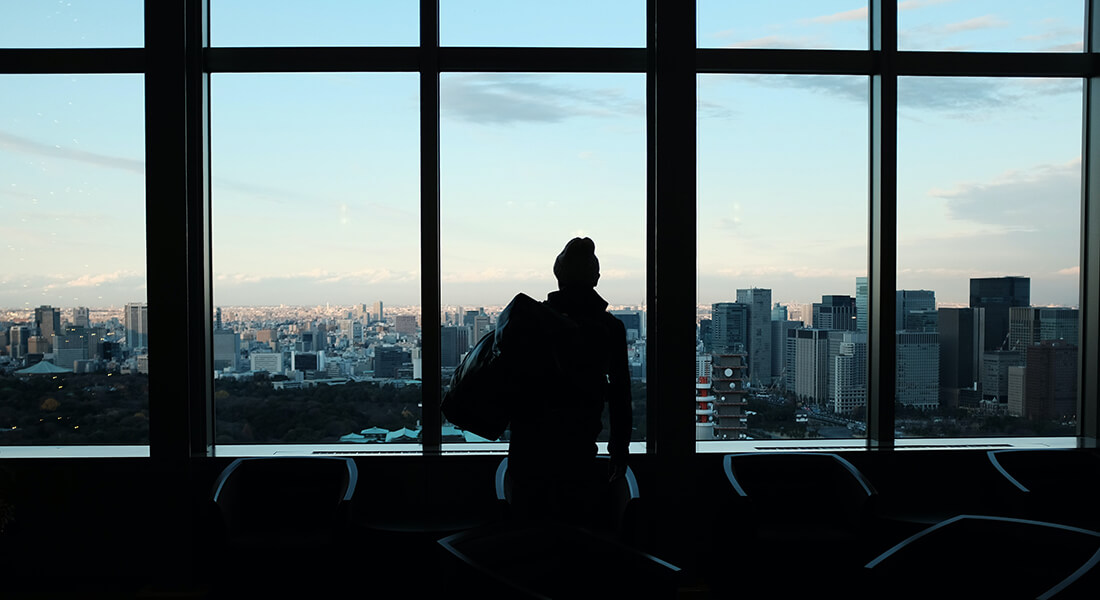 As predicted, the Brexit deadline was extended not once, but twice with 31 January 2020 the new key date in everyone’s diary. The EU did in fact renegotiate the withdrawal agreement with new Prime Minister Boris Johnson, which many EU leaders had previously stated would be impossible, indicating compromise as suggested in my prediction.

This failure to get the deal done has stagnated economic growth in the UK, with the private sector seeing its largest drop in activity since the EU referendum. The most recent annual GDP growth rate published in September showed a drop to 1% compared to its previous reading of 1.3%. Q2 2019 GDP data went even further showing economic contraction of 0.2% and Q3 showing expansion of 0.3% growth which missed forecasts.

The all-important UK manufacturing industry has been hit particularly hard with many projects on hold for the time being. Consumer confidence has fallen as forecasted, and is at its lowest levels in over five years.

The US has so far imposed tariffs on $360bn worth of Chinese goods, whilst China has retaliated with tariffs ranging from 5-25% on $110bn worth of US imports. This has led to some analysts suggesting that a potential technical recession in the US could occur as economic growth started to decrease.

With President Trump criticising the Federal Reserve and its Chairman Jerome Powell on multiple occasions, the central bank was already under pressure to cut interest rates to stimulate economic growth during the US-China trade war. This has led to a total of three rate cuts in 2019. Although I had predicted interest rates to fall this year in the US, the Federal Reserve loosened monetary policy by more than expected.

The trade war, as well as the global economic slowdown, benefited the Dollar due to its safe-haven status as previously thought. As a result, in August GBP/USD fell to its lowest levels since 1986.

Multiple issues across the EU

The European Commission has certainly had many issues to contend with that have required its attention over the past 12 months. A combination of global trade tensions, Brexit uncertainty and a decline in the EU’s automobile industry contributed to Germany experiencing economic contraction in Q2 2019, and just avoiding a technical recession after its economy grew by 0.1% in Q3.

The ongoing battle between the European Commission and Italy over its budget deficit target continued for the first half of the year. Only after the Italian government approved public spending cuts of €7.6 billion did the Commission concede that it was not in breach of its spending rules.

However, the Commission has concluded that France, Italy, Spain and Belgium are all unlikely to meet their budget targets for 2020. Therefore, my accurate predictions of multiple issues across the EU for 2019 look to spill over into the New Year as well.

I had predicted that Chinese growth might beat last year’s figures as trade tensions ease with the US. However, as multiple tariffs have been introduced from both parties this year (as explained earlier), this has not been realised. The most recent annual GDP growth rate was released at 6%, which is lower than the previous year. Clearly, prolonged trade tensions have hit China harder than expected, with issues such as intellectual property and the US blacklisting of Chinese technology company Huawei still getting in the way of both sides agreeing a ‘phase one’ interim trade agreement.

In addition, the decision by US companies such as Amazon to source goods from other countries such as Vietnam in order to avoid these tariffs contributed to a larger than expected decline in growth this year. Apple began a trial production run on one of its most successful products in Vietnam, whilst Google will shift production of one of its smartphones from China to Vietnam. Overall, the uncertainty around China’s trading position caused by the US trade tariffs has had a greater than expected impact.

On the day of the UK General Election, and as the UK draws ever closer to Brexit, 2020 will undoubtedly be another tumultuous year for the economy.