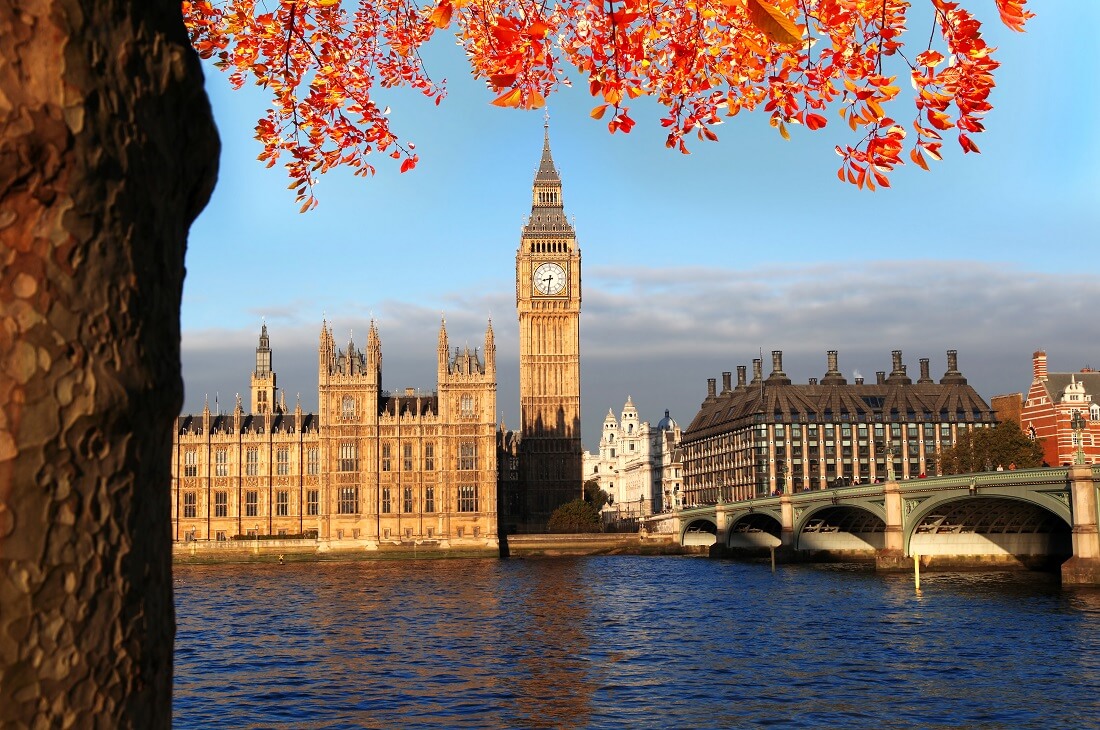 The Chancellor announced as part of the Growth Plan that the Company Share Option Plan (CSOP) limit will be increased from £30k to £60k from April 2023. There will also be a reform on the rules around share classes eligible for CSOP from April 2023.

CSOP is a tax-advantaged employee share option plan. In many cases, it is an alternative plan for companies that are either too large or carrying out certain trades that would exclude them from granting Enterprise Management Incentive (EMI) options. The current £30k limit on the value of shares over which CSOP can be granted has often been viewed as prohibitive, with companies preferring other planning such as growth shares. The increased £60k limit will, however, make CSOP more capable of delivering meaningful sized awards to key employees.

Currently, CSOP eligibility can be complex where a company has multiple share classes. We shall await draft legislation regarding reform of these rules and hope to see them simplified, to allow more flexibility over share classes that can be used. 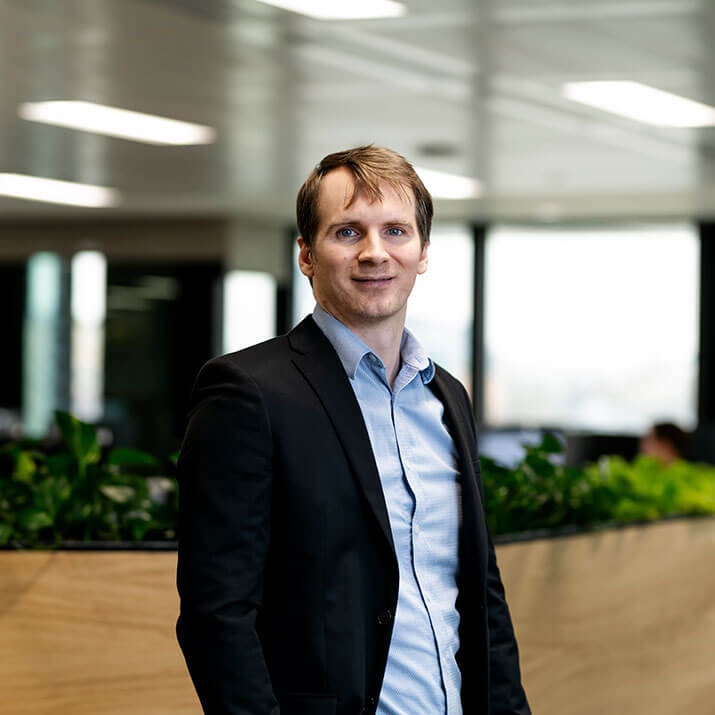 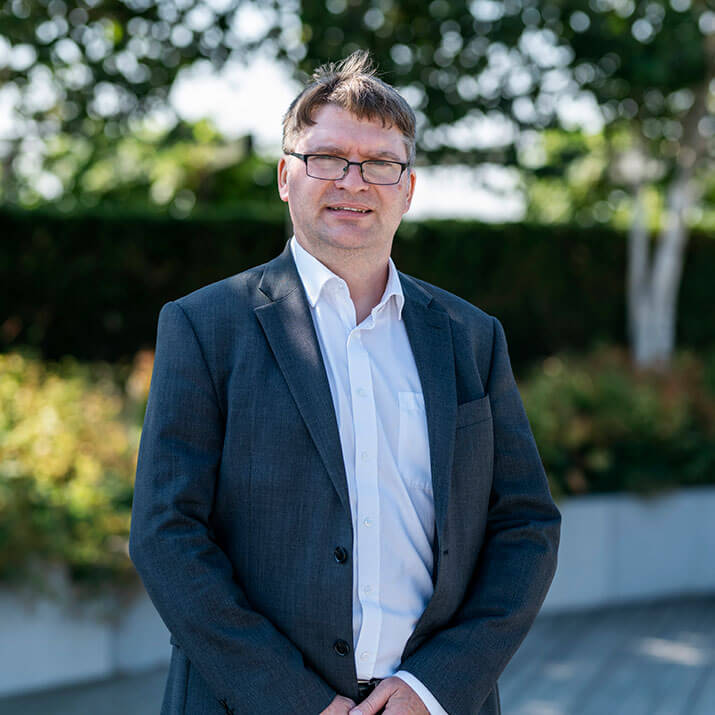