On 28 July, HM Revenue & Customs (HMRC) published two guidance notes: ‘Overclaims’ guidance and ‘Penalties’ guidance as they relate to overclaimed grants paid to employers through the Job Retention Scheme (the Scheme). The penalty regime will apply to the other COVID-19 financial support schemes too. 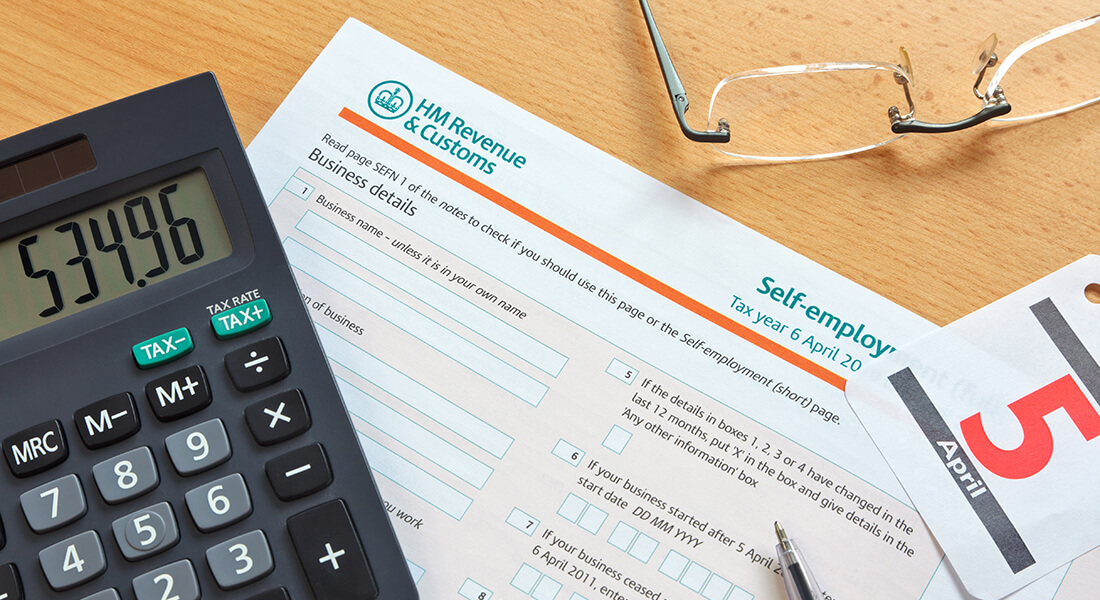 Where an employer has identified an overclaim following the submission of a claim, this can be deleted online but only within 72 hours of the claim being submitted.

Where a claim has been processed by HMRC, the following options for resolving any overclaim include:

Where an employer has overclaimed grant receipts under the Scheme which it has not repaid, it must notify HMRC by the latest of:

HMRC may seek to recover an overpaid grant by issuing a tax assessment for the amount the employer was not entitled to and has not subsequently repaid.

The employer will be required to pay the amount due within 30 days of the issue of the assessment. HMRC will also be able to charge interest on the late payment of the over reclaim included in the assessment and also seek a late payment penalty where payment remains outstanding for 31 days after the due date.

Where the employer does not does not notify HMRC of any overclaim, then penalties will also be due.

HMRC may impose a penalty of up to 100% of the overclaim, in particular, where the employer fails to notify HMRC. In determining the amount of penalty due, HMRC will consider whether that failure was ‘deliberate and concealed’ which will be the case where the employer:

HMRC has confirmed that it will not charge a penalty if the employer did not know it had been overpaid at the time it was received, or at the time that circumstances changed and if the employer repaid the overclaimed amount during the relevant time period being:

Personal liabilities of the company officer

The legislation also includes provisions where company officers may also be personally liable to pay the tax charged on their company’s overpaid grants under the Scheme. The provisions will apply where the officer has deliberately made a claim to which the company was not entitled, or if the company is in insolvency and tax cannot be recovered from the company.

HMRC will publish a ‘name and shame’ list providing details or deliberate defaulters which will have a reputational risk for the employer.

If you wish to discuss matters further, please contact Nick Bustin, Director of Employment Tax, via his mobile at 07515 795 186 or using the contact details adjacent. 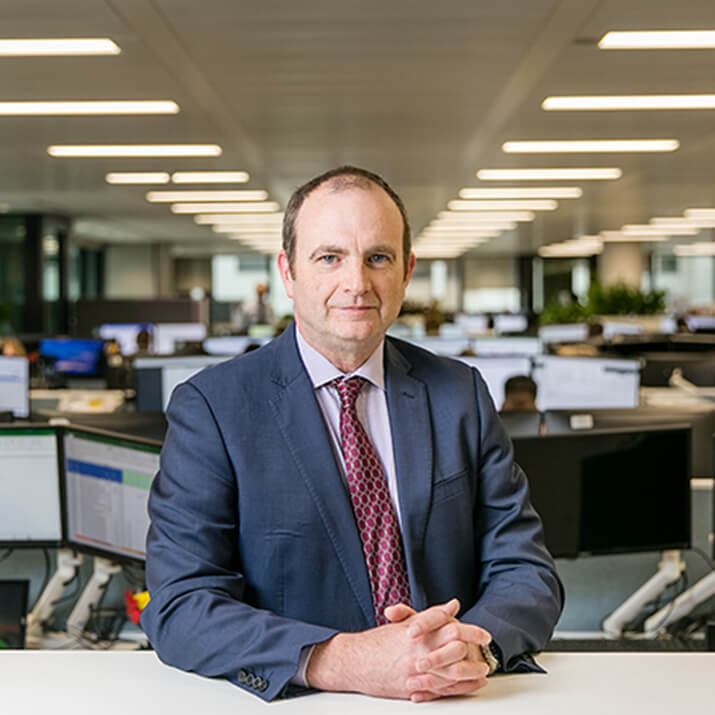