From 1 January 2023 new interest and penalty rules will apply in respect of late payment and submission of VAT returns. This change was originally scheduled to happen on 1 April 2020, but was delayed due to COVID-19. 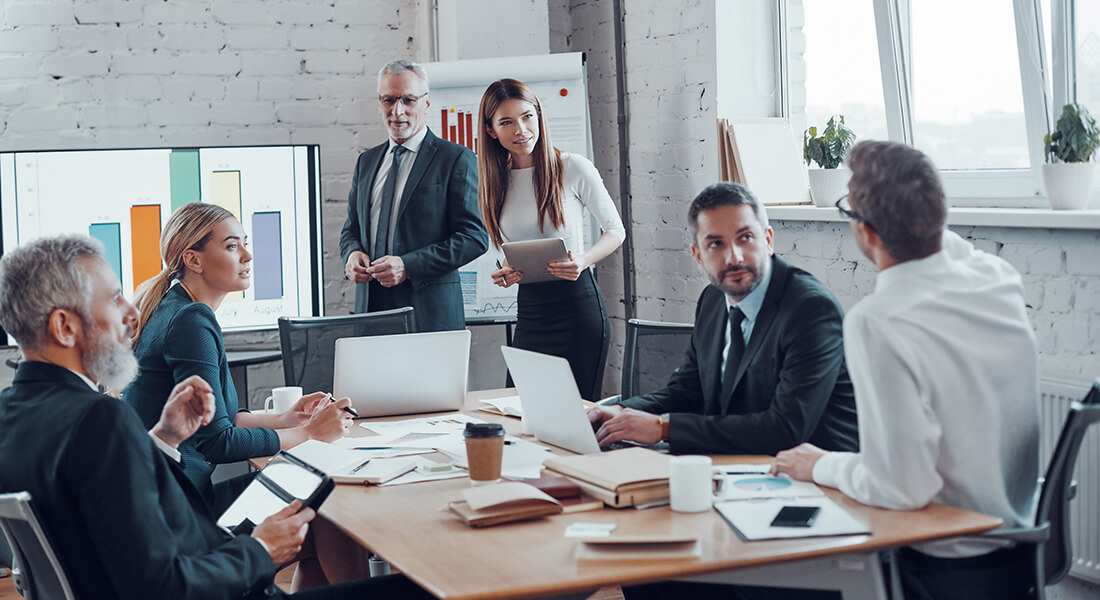 Up to and including 31 December 2022, if a VAT return is not submitted and paid in full on time, then a taxpayer will be subject to the Default Surcharge regime. This provides that in the case of a first default, the taxpayer is sent a warning notice known as a Surcharge Liability Notice. This specifies a surcharge period of 12 months and warns that if there is a subsequent default within this period, then surcharges will start to be issued.

The first surcharge would be for the greater of £30 or 2% of the VAT outstanding. In addition, the surcharge period would be extended for a further 12 months.

Any subsequent defaults occurring with the surcharge period will attract further surcharges at, firstly 5% of the VAT outstanding, then 10% and finally 15%.

The only way to escape the surcharge process is to submit, and pay in full, all the VAT returns which are due in the surcharge period (generally four VAT returns) by the due date. If having escaped the surcharge regime a subsequent default occurs, then the process starts again with a new Surcharge Liability Notice.

In addition to the Default Surcharge regime, there is a separate provision allowing Default Interest to be charged by HM Revenue & Customs (HMRC) when a return is found to have understated the amount of VAT due and a corrective assessment is therefore issued.

The Default Surcharge regime’s replacement is a combination of a late payment penalty and interest for payments of VAT which are late, and a separate penalty for late submission of a return.

This will work as follows:

Interest for late payment will be charged from day one at 2.5% above base rate which, at the time of writing, has just increased to 3%. Therefore, interest would be charged at 5.5%.

A concession will apply for the first year up until 31 December 2023, whereby HMRC will not issue a penalty if all tax has been paid within 30 days of the payment date.

Under the old system, if a return was submitted late and a default surcharge was issued it was withdrawn if, when the return was eventually submitted it showed no tax owing to HMRC. Therefore, exporters, farmers, and anyone else who was usually in a repayment position could, in practice, submit late returns without any sanction from HMRC.

Under the new system you will be penalised for a late return, even if you owe no tax.

It works as follows:

All points will be wiped off after two years, but it is also possible to get out of the points regime if two conditions are fulfilled:

The final change concerns the abolition of Repayment Supplement. At present, if a repayment return is submitted to HMRC and they do not release the repayment within 30 days, then a supplement of the greater of £50 or £5% of the payment is due to the taxpayer.

In calculating the 30 day period, HMRC are allowed to exclude time spent in raising and answering any reasonable inquiries into the return so that they can satisfy themselves that the repayment claimed is actually due.

Repayment supplement is to be abolished and replaced by Repayment Interest which is going to be set at 1% below the Bank of England base rate, so currently it would be 2% compared to the 5.5% a business would owe HMRC if it was late.

Whilst the other changes may be broadly welcome, if not by all, this final change is a slap in the face for businesses at a time when HMRC service standards are very poor. As I write this, I have a client who has been owed over £70,000 since April 2022. HMRC acknowledge the money is owed but have failed to make the repayment. Complaints have been made and costs racked up, but still no payment has been received, the removal of an incentive for HMRC to get its act together is disappointing.

If you have any questions regarding the above VAT interest and penalty rules, please contact Ramzan Khan, Senior Manager, or your usual haysmacintyre contact.