Off payroll arrangements impacting the sports and entertainment sectors

Most clients haysmacintyre works with in the sport sector deploy several off-payroll working arrangements with officials, sports stars and coaches, plus off payroll expense arrangements for volunteering. This is an arrangement used across the entertainment industry also, with many building their careers on freelance work as they move from project to project, usually actors and often production workers. 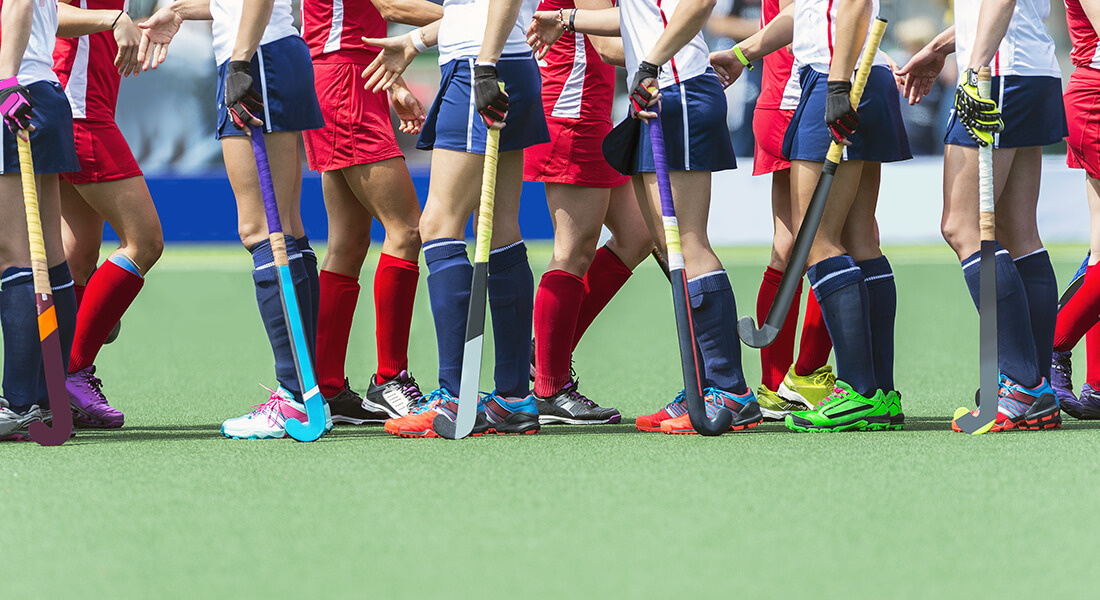 The Government has become increasingly concerned by an emerging tax gap in this area. In particular, HMRC has expressed considerable concern over the years about the lack of revenue the IR35 legislation has generated. There have been several high-profile employment status cases such as Pimlico Plumbers and Uber, which continue to highlight the lack of clarity around tax treatments and also from an employment rights perspective.

We saw last year the unsuccessful Jess Varnish case against both British Cycling and UK Sport which sought to establish employment status for UK Sport funded athletes, which would have had significant implications across Olympic programmes.

An ongoing case is Professional Game Match Officials Limited (PGMOL) vs HMRC. HMRC were unsuccessful in arguing that certain top-level referees were employees of PGMOL, but have since appealed to the Upper Tier Tribunal with the case understood to be heard early next year.

The first steps to rectify the ineffectiveness of the IR35 legislation started in April 2017 and saw changes within the public sector. This was highlighted within the media with various cases against BBC presenters. The draft legislation aligning the legislation to the private sector and will likely come into effect from 6 April 2020.

This is likely to have a significant impact on the sport and entertainment sectors and its workers.  At present, where a business engages an individual via an intermediary, normally a personal service company (PSC), then the PAYE and Class 1 National Insurance compliance obligations rest with the service company, however, a summary of the proposed changes includes:

Where two of the following three conditions are met during two consecutive accounting periods, the incorporated business will need to operate the off-payroll worker legislation:

Although this specific change in legislation impacts medium and large sized entities only right now, small organisations may wish to consider their arrangements with sole traders/consultants not paid through PSCs. Although nothing has changed in this area for smaller businesses, the changes taking place evidence an increased focus on this area by HMRC, as well as increasing risk.

Where the legislation is due to apply on payments made to an off-payroll worker the business must:

The draft legislation makes provision for the worker’s right of appeal against the decision of the business. The engager must respond within 45 days setting out the reasons why they believe the legislation is applicable or provide confirmation that they have changed their mind and the worker is not caught by the legislation. It is proposed that all disputes in the deemed employment status will be resolved by the engager and intermediary (although any agent within the supply chain can provide a determination). The Government is due to publish guidance to organisations as to how they should resolve any disputes. HMRC has enhanced its check employment status for tax tool (CEST), with further changes promised before the end of the year.

The CEST tool is designed to help guide the decision-making process for taking on and reviewing current employment tax arrangements. HMRC have acknowledged that the tool is not failsafe, but commented that if the information entered into the tool is factually correct, then they will stand by the decision created as an output. However, we are aware that some clients have found the tool inconclusive, and in these cases we would recommend professional advice is sought.

If you are highly leveraged on off payroll workers, there is the potential for huge cost implications from national insurance to holiday pay and pension costs. Now is a good time, therefore, for businesses to be review their existing worker supplier-chain and contractual arrangements to identify whether proposed IR35 legislation will apply and if so, the potential impact.

With the high-profile nature of the sport and entertainment sectors, there are likely to be reputational challenges for those not complying. Our view is that it is often individuals who are key to an organisations’ performance – competitively or in terms of ratings – who will be impacted by these arrangements.  This being the case, if the likelihood is they will be treated as an employment engagement post 6 April 2020, negotiations on these arrangements should start in earnest as soon as possible. 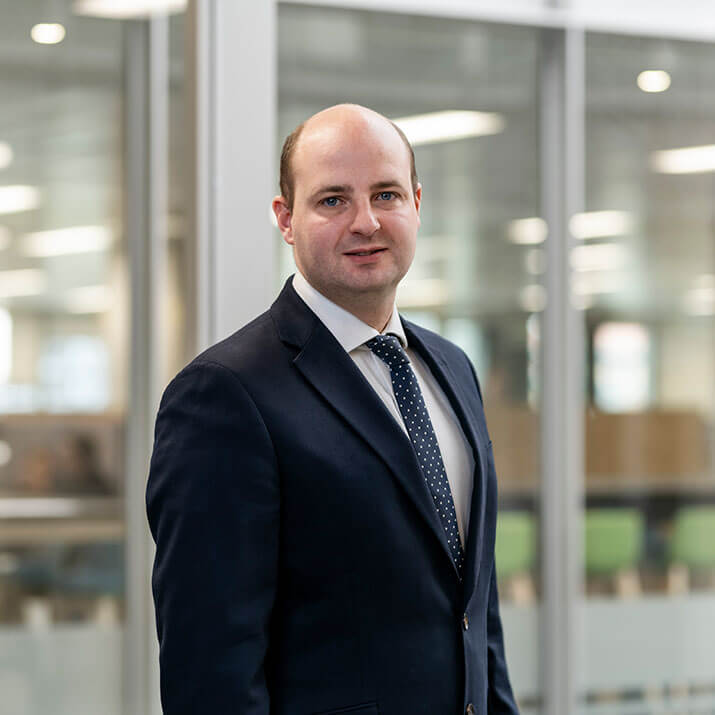