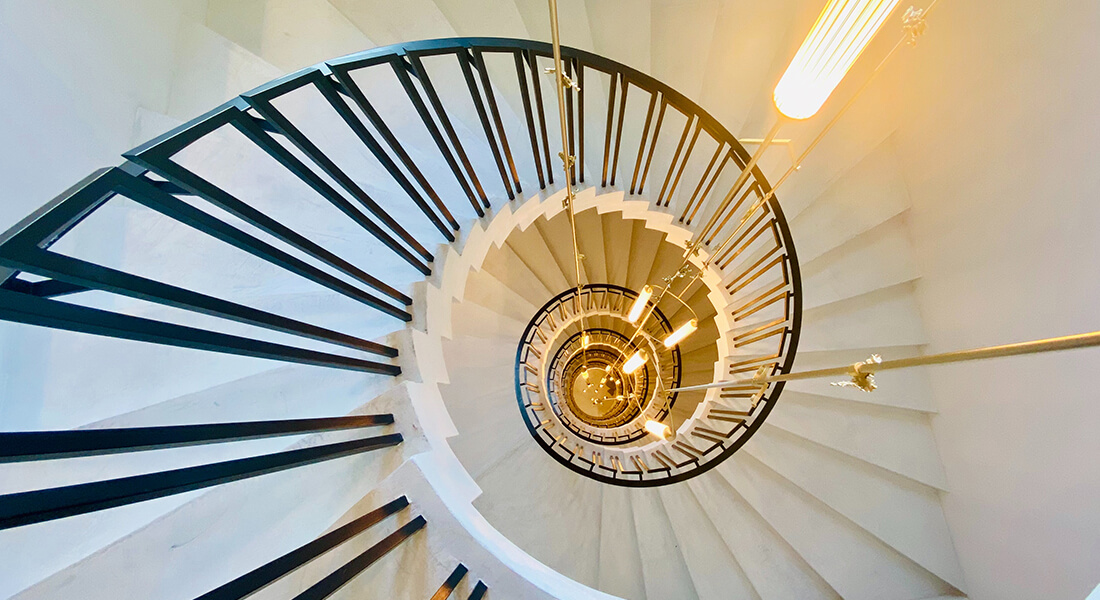 If you are a trustee of a non-UK resident trust (offshore trust) or a UK resident beneficiary of such a trust, this five minute read may change your future.

Usually, changes to how the UK will tax offshore trusts and the linked settlors or beneficiaries are well telegraphed (take for example the changes in 2017). However, sometimes subtle changes elsewhere have collateral damage.

Interestingly, the report states, “This review is focused on individuals’ liabilities and does not cover trusts or the attribution of offshore gains to UK resident individuals.” This is very revealing as to the general understanding of trusts and the interaction with the UK’s tax system because by focussing on the tax liabilities of individuals, the OTS are including not only UK resident trustees’ liabilities (otherwise it would be making the system more complex), but also the attribution of gains from offshore trusts – so that statement simply is not correct.

The report is nicely written, but to be effective it will require Rishi Sunak and his entire team to read the whole thing in detail to absorb all the background before understanding the recommendations, as reliance on a summary by someone who has an agenda or is simply not invested enough could misrepresent what it actually says. Take, for example, the first recommendation:

“If the Government considers the simplification priority is to reduce distortions to behaviour, it should either:

The earlier detail in that section of the report makes it clear that aligning the Capital Gains Tax (CGT) rates with Income Tax rates could raise revenue for the exchequer, but that it would also change behaviours to such a degree that the actual possible increase would be materially reduced (which begs the question why would the OTS say it could, when they think it actually won’t).

With that in mind, let’s assume that the CGT rates are aligned with Income Tax rates. This is not a given (based on the OTS report). The effective top rate for the beneficiary of an offshore trust on certain ‘capital payments’, ie simple cash/asset appointments through to benefits (such as rent-free occupation or interest free loans), will increase from 32% to 72%. This is an absolute 40% increase, but it is a relative 125% increase; a terrifying figure when you think that a capital distribution of £100,000, which would currently result in £68,000 available to the beneficiary, would only result in £28,000 left to spend. This system likely feels more like confiscation than taxation.

This will certainly have behavioural changes, namely that trustees and beneficiaries will look towards ways to mitigate this potential exposure by either:

Given the possible political impact of a rate change to the wider electorate, we would suggest that the trustees and beneficiaries of non-UK resident trusts undertake a review the current status of the trust with respect to ‘stockpiled gains’ (both realised and unrealised), as well as beneficiary requirements for the short to medium term and make plans that can be executed at short notice as the rumour mill begins to reveal the Government’s thinking over the coming months and into 2021. The planning will need to be in place well before mid-March 2021 so that it can be executed in good time and at short notice.

Most non-UK resident trusts have UK tax advisors, so please start the conversation. However, for those who don’t have a currently engaged advisor or would like to change, we have a highly experienced team who can help review the position at a high level and then, if required, in more detail so conversations can be had with some meaningful backup. 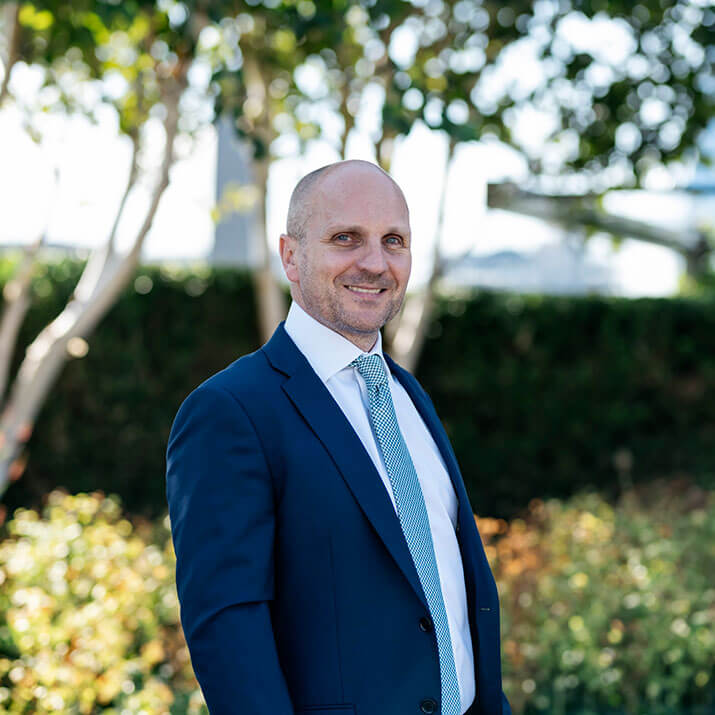