Individuals and businesses who have recently purchased property have received communications from businesses in the tax industry, offering to reclaim overpaid stamp duty land tax (SDLT) on their behalf. This was covered in an in-depth blog post on the Chartered Institute of Taxation (CIOT) website. 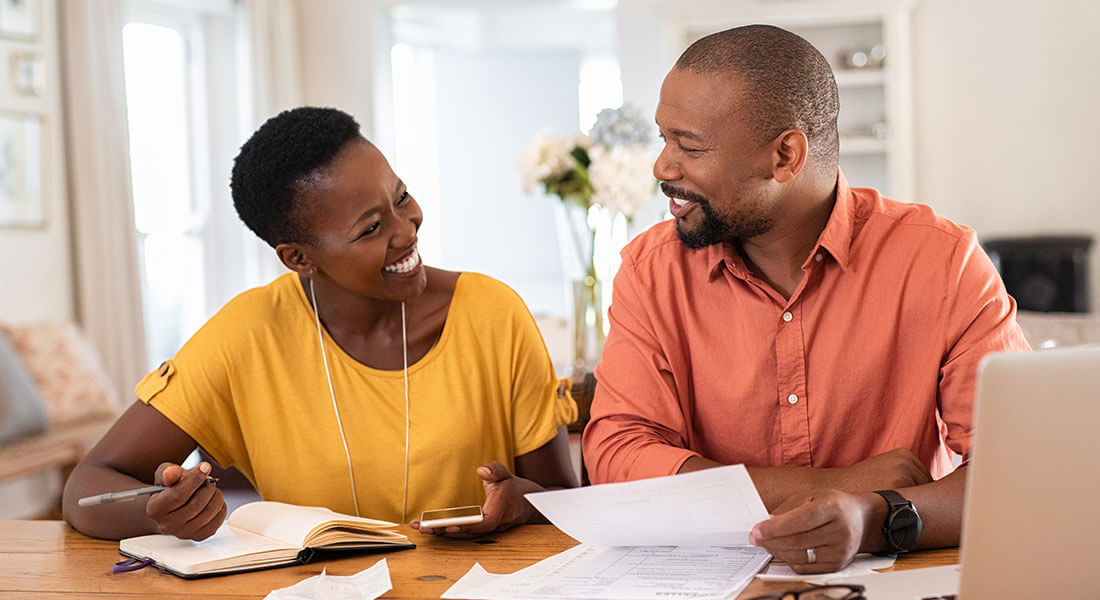 SDLT is a self-assessed tax, meaning the amount declared and paid to HMRC is calculated by the individual. Repayment by HMRC is operated on a ‘process now, check later’ basis, which means that obtaining repayment does not necessarily constitute HMRC’s agreement that SDLT has been overpaid.

Whilst mistakes do happen, HMRC are likely to scrutinise claims for SDLT repayment given the self-assessed nature of the original SDLT return and the reasons why this is now believed to be incorrect.

This could lead to HMRC investigation and penalties, or other compliance action in the future, especially if HMRC have identified a series of claims for repayment which are found to be incorrect.

We strongly recommend seeking the opinion of a professional adviser if you receive such a letter. When it comes to taxation and especially obtaining repayments from HMRC, if it sounds too good to be true, it usually is. For more information speak to Riocard Hoye.

The full article from the CIOT can be found here.