Home » Insights » Telling your story – one year on…

Telling your story – one year on…

As a number of you will be thinking ahead to your second annual report under COVID-19, this can be a useful opportunity for reflection. 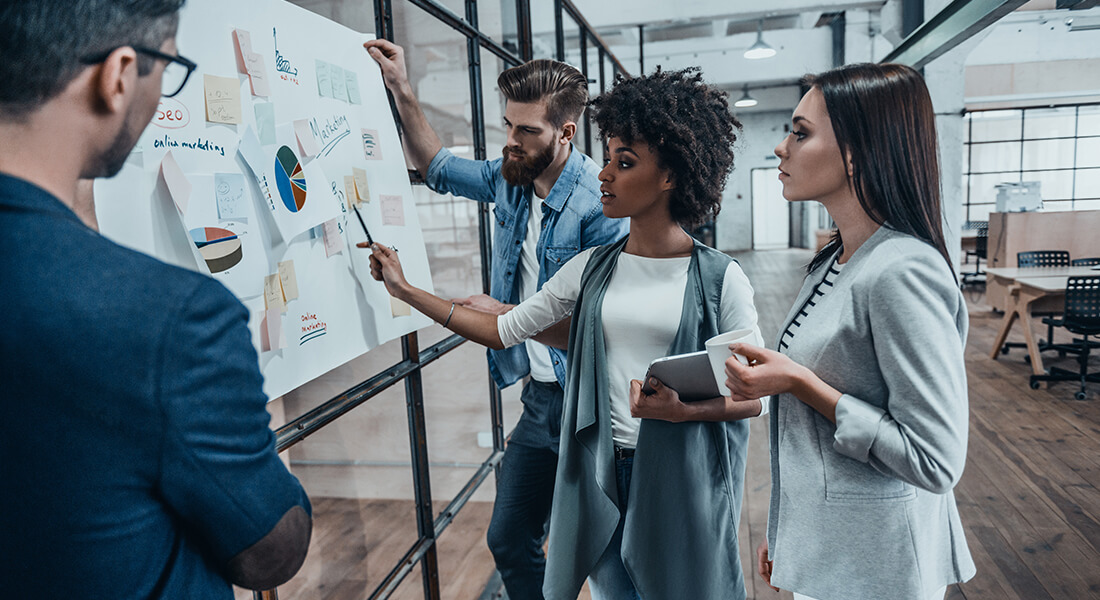 Last year was full of unknowns, however the Charities’ SORP Committee produced some very useful guidance for trustees preparing their annual report. Many of the core messages in this guidance remain relevant: trustees should continue to draft their report and update their risk management and mitigation disclosures to reassure key stakeholders that the charity has reacted to the pandemic and continues to be well placed to deal with the operational impact of COVID-19. For many charities, the report also presents an opportunity to explain how the charity has adapted its work and operations to meet new demands.

A number of charities had to delay strategies and change their messaging at short notice for their annual reports. This year, with the Government CJRS and other incentives such as CBILs, many charities find themselves in the unique position of reforecasting and communicating a worse than actual outturn, and it will be important in the forthcoming year for charities to reassure stakeholders of any reserves usage as well as the operational impact on the demand and delivery of the charity’s work. For other charities, there is a challenge of reporting that the last year has been better than expected from a financial perspective because of the Government’s support and delays to activities, but they foresee difficulties ahead. No matter which position you find yourself in, it is important to remember that the messaging around reserves and financial governance is often as important as the quantity of reserves alone.

The quality of your reserves policy is another vital element to your annual reports. Your reserves policy explains to existing and potential funders, donors and other stakeholders why the charity is holding a particular amount of reserves (including designated and restricted funds). It should give confidence to stakeholders that the charity’s finances are being well-managed and can also provide an indicator of future funding needs. The Charity Commission guidance in CC19 recommends that “the level of reserves should be monitored throughout the year as part of the normal monitoring and budgetary reporting processes.” This is especially salient during the pandemic and if you have not already updated your policy, now may be a good time to do so. 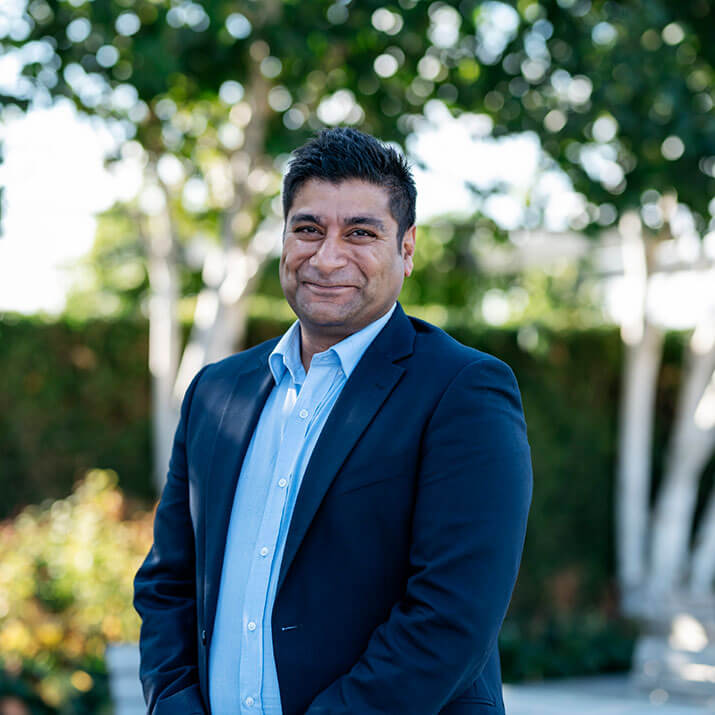