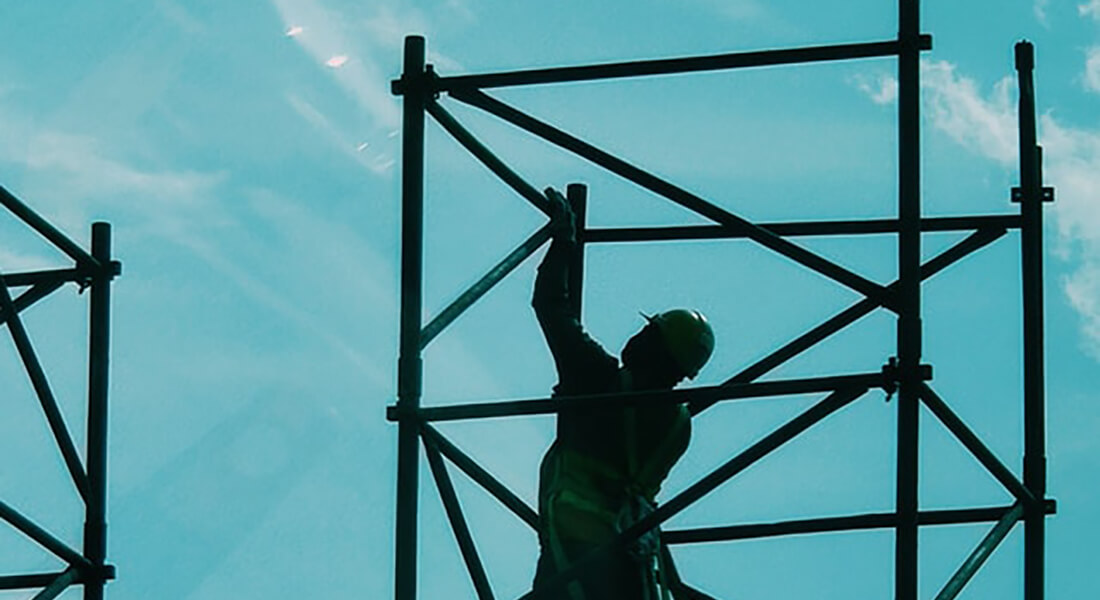 The domestic reverse charge for construction services was first supposed to be introduced in 2019, but was delayed due to lobbying by the industry to give businesses more time to prepare for it. The introduction was deferred until 2020, but was then further delayed due to the COVID-19 pandemic. It is now due to come into effect on 1 March 2021.

From 1 March 2021, under new rules, the VAT domestic reverse charge mechanism will apply to building and construction services.

With only several weeks left until the implementation date, it is vital that businesses within the industry familiarise themselves with this measure which could have a significant impact on their future cash flow and reporting obligations.

HMRC previously published the final legislation which was initially expected to come into effect from 1 October 2019, further to the Government confirming its intention to introduce a domestic reverse charge for the construction sector back in the Autumn Budget of 2017.

Since then, however, the changes have been delayed in light of industry concerns over businesses’ lack of preparedness and the COVID-19 pandemic. There is always the possibility of further delays due to COVID-19, but at the time of writing the intention is for these new rules to come into force from 1 March 2021.

Which supplies will it apply to?

The new rules will relate to supplies made at the standard rate and reduced rate of VAT where payments are required to be reported through the Construction Industry Scheme (CIS). Importantly, unlike the CIS scheme, which excludes costs incurred on materials from the calculation, the reverse charge will apply to the entire service if the provision of materials is part of it.

Therefore, the system will apply to most supplies between sub-contractors and contractors. Supplies made to ‘end users’ and to intermediaries connected with end users are excluded from the new rules. End users are final customers who won’t be making onward supplies of the building and construction services they are receiving. For instance, developers who have bought a building for construction, landlords letting out property and tenants renting property, all qualify as end users.

The domestic reverse charge for the building and construction industry works in the same way as similar charges which were brought in to prevent fraud within the telecommunications industry.

The mechanism, an accounting procedure, removes the obligation for the seller to charge VAT on its supply to the customer, collect it and then remit it to HMRC. Instead the customer is required to self-account for the VAT due on the supply they receive and recover that amount as input tax on the same VAT return, subject to the usual VAT recovery rules.

A practical example to consider is one of a sub-contractor providing services covered under the CIS to a contractor converting a commercial building into residential flats for a developer landlord. All the parties are registered for VAT. The value of the services being supplied by the sub-contractor to the contractor comes to the value of £5,000.

Under the current rules, the sub-contractor will raise an invoice to the contractor for £5,000 plus VAT of £1,000. The contractor will be able to recover this £1,000 in Box 4 of their VAT return (subject to their usual input VAT recovery position).

However, from 1 March 2021 when the new rules come into play, the sub-contractor will no longer need to charge the VAT on the supply to the contractor. The contractor will therefore receive an invoice for £5,000 and would then need to account for £1,000 in Box 1 of their VAT return as an Output VAT charge, and reclaim the same £1,000 in Box 4 of their VAT return (subject to their usual input VAT recovery position).

On the basis that the developer landlord notifies the contractor of its end-user status, the contractor will not be required to use the reverse charge accounting method for its onward supply of services to them and would just charge the developer VAT as they do at present.

The new rules are likely to lead to difficulties for suppliers because they will need to identify whether the supplies fall within the meaning of construction services for CIS. They can do this by consulting HMRC’s guidance on the CIS for contractors and subcontractors.

Moreover, unlike supplies made in the telecommunications industry where the supplies are always standard rated, within the building and construction industry there can be a combination of zero-rated, reduced rated and standard rated supplies being made. It could be common practice for invoices to therefore be raised with some supplies being subject to the domestic reverse charge and some not.

Recognising the potential difficulties suppliers would face having to determine if their supplies are being made to end users or not and therefore excluded from the reverse charge, an amendment has been made to the original legislation which puts the onus firmly on the end users and intermediary suppliers. The new rules require that they inform suppliers of their end user or intermediary status in writing. Failure to do so will mean that the reverse charge (as the new default position of accounting for domestic supplies of CIS services) will need to be applied.

HMRC have released some helpful guidance on the new rules so we would advise businesses who are likely to be impacted by these changes to ensure that they are up to speed with this guidance and to begin considering the implications ahead of their introduction. 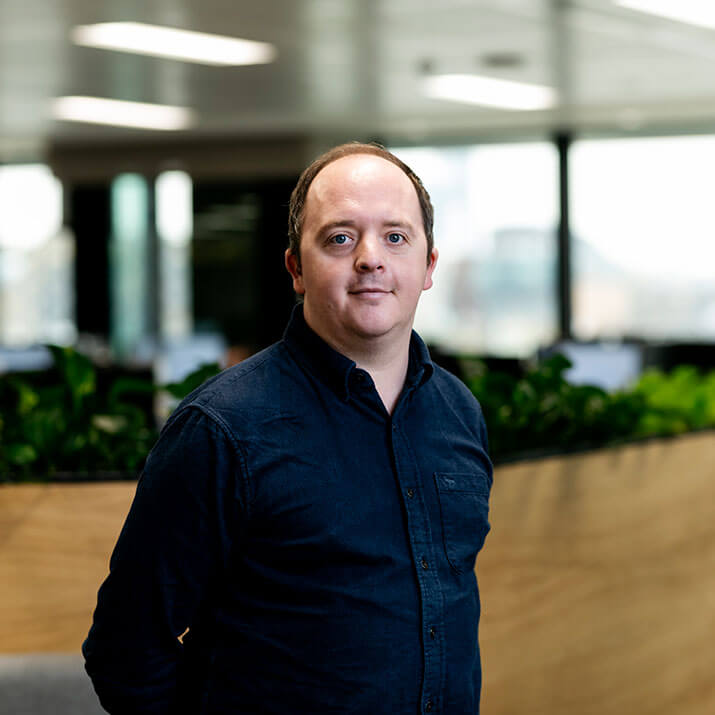