Home » Insights » What could impact your exchange rate in 2020?

What could impact your exchange rate in 2020?

Navigating currency markets is a tricky business because foreign exchange lies at the intersection of many markets, and a wide variety of ever-changing factors determine a currency’s value. Alex Chernoff of Global Reach outlines some recent themes which have defined broader market dynamics, so that you can view 2020 through a clearer lens. 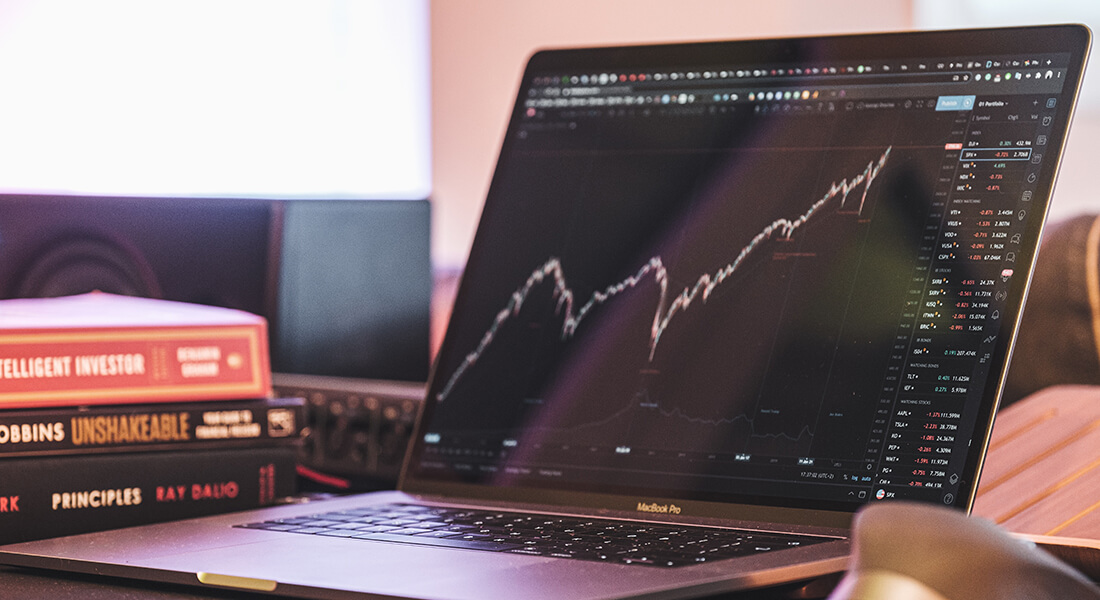 From a UK standpoint, it’s impossible to avoid Brexit as a determining factor for the economy, but it also symbolises the manifestation of a more profound political force in the post-financial crisis world. Following the election of the largest Tory majority since Margaret Thatcher, the UK is poised to leave the EU in short order, but the next hurdle awaits. The UK must now negotiate a variety of trade deals with its largest trading partners; Germany, the US, the Netherlands, China and France, in order of total trade flows. However, the EU nations together make up ~78%. US trade levels dim in comparison at roughly 15%, though it is the second-largest individual country

In 2020, the Prime Minister’s first aim should be to reduce trade barriers – particularly with the EU – with as few concessions as possible. The success of that venture is likely to be determined by two broad factors: the attractiveness of UK markets, and relative economic growth abroad. There is no doubt that, after over two years of economic and political uncertainty, the UK has fundamentally suffered – though a strong consumer and pent-up capital investment argue for a surprisingly attractive market in European eyes. On the other hand, European growth has eventually mirrored the UK’s dismal sector readings which acts as a deterrent to protracted trade negotiations from the continental contingent.

On a relative basis, one could argue that the Pound will come under pressure if UK economic fundamentals put pressure on trade negotiations or EU fundamentals pick up, strengthening their negotiation position. The clock is already ticking, but will resound more prominently towards June – the final date the UK can ask for an extension and the end of the year when the UK is destined to leave the EU.

The EU isn’t the only economy looking to its domestic markets – 2019 was marked by a deterioration in global growth. The most obvious signs might be viewed through close trade connections and the concurrent declines of Germany, China and Australia. While China has been in a state of gradual deceleration for a decade, the reaction to globalisation post-global financial crisis, the resultant election of Trump, and the recent US-China trade dispute have caused China’s growth rate to decline even faster. Australia and Germany, who by virtue of their close trading connections with the Chinese have fed the global manufacturing phenomenon, are now left on the back foot.

Germany’s decline puts greater pressure on France and the periphery to propel growth, but this notion, while palatable to member countries, places them at odds with EU budgetary rules. From the central bank perspective, both outgoing ECB president Mario Draghi and his successor, Christine Lagarde, have made no secret of the fact that most of their monetary policy arsenal has been expended. Overcoming EU fiscal objections in a way that doesn’t devolve into bloc-wide squabbles is virtually impossible in the short-term, and so meaningful fiscal stimulus seems unlikely. A surprise uptick in global growth is probably the only potential reprieve for the bloc, and historically depressed EUR valuations reflect that reality.

The fact that the US has really been the only major economy expanding at a time of considerable political and economic uncertainty has rationally kept the Greenback strong in response to greater investor affection for relatively safe US-denominated assets. In mid-2018, one might have said that the rest of the world was returning to growth, so the Dollar’s strength would ebb, but the last 18 months of perpetual conflict has delayed the symbolic arrival of economic spring. In late 2019, the completion of a US-China phase one deal – skimpy though it is – suggested a sign of green shoots, but this is too superficial a measure in our view.

Heading into a more contentious 2020 US election, the President is likely to reach for the tools that have worked for him in the past. The core theme of which is persistent tension: tension with his allies, his enemies, trade partners, developing nuclear states, and even tension with tradition. Trump’s economic identity is that economic prosperity is a zero-sum game – one nation’s economic prosperity must come at the expense of another’s – which strongly argues against a proper 2020 thaw.

If, however, growth prevails despite constant political tension, pressure for a nationalistic economic approach in the US wanes and so too should global growth’s sensitivity to US foreign policy. Given the economic deterioration throughout 2019, a rebound in some quarters is not out of the question, which might facilitate a rebalancing away from the Dollar (and other safe-haven currencies like the Swiss Franc and Japanese Yen) and towards beneficiaries of the economic tailwind like the Euro and emerging market currencies, whose foreign debt is Dollar-denominated.

If you’d like to discuss your 2020 foreign exchange requirements, start a conversation with a Global Reach currency specialist. Contact Alex Chernoff on 020 3465 8246, or visit globalreachgroup.com for more information. 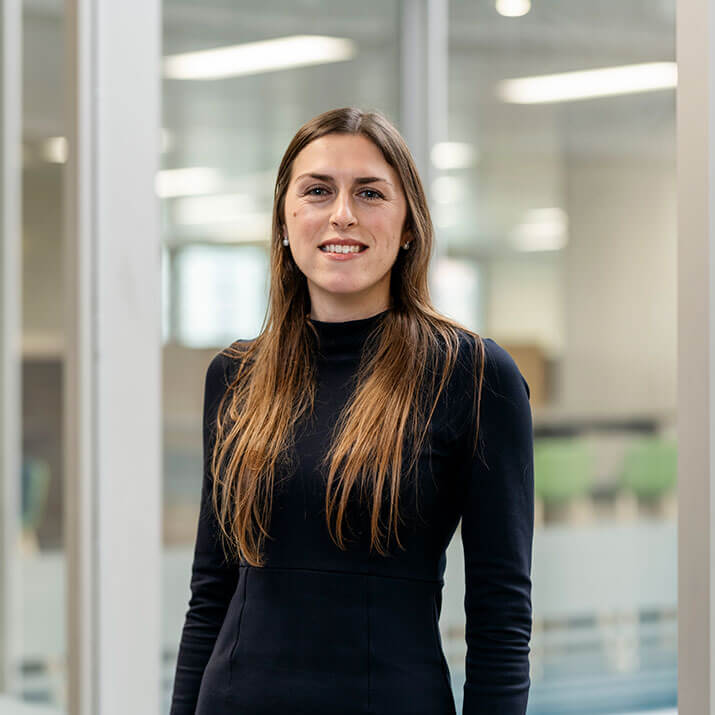