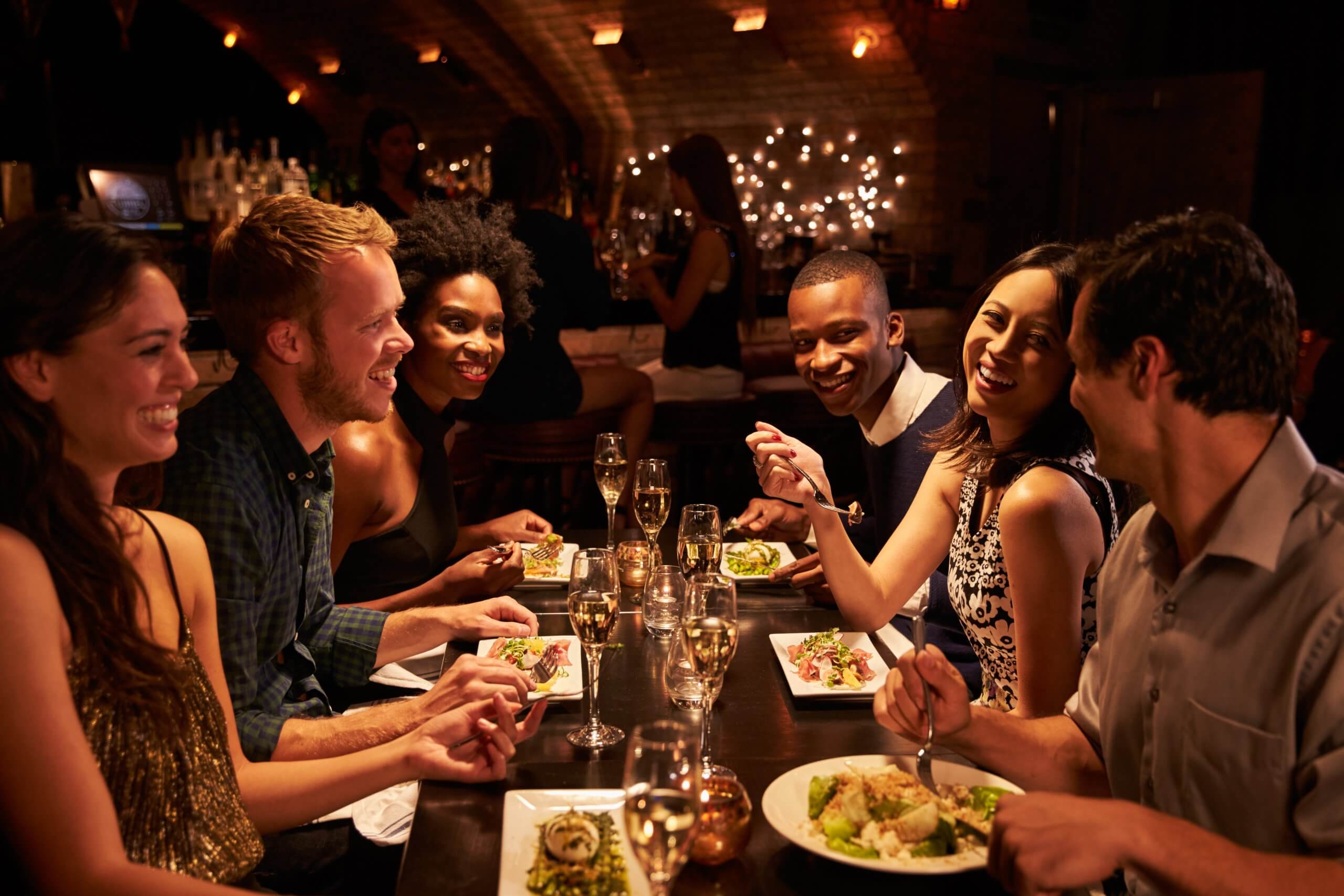 As a quick overview:

Business confidence and general outlook for the hospitality sector as a whole has plummeted among hospitality traders, according to new research targeting pub, restaurant, hotel and private members’ clubs by top 30 accountancy firm, haysmacintyre.

The October 2022 Hospitality Snapshot Survey has revealed the extent of the sector’s negative outlook in light of the current economic crisis, with just 19% of operators optimistic about the industry’s prospects, down from 26% in haysmacintyre’s May 2022 survey.

When it comes to the prospects of their own business, confidence is lowest amongst pub and bar operators, with 55% either not confident, or not at all confident about their business’ future. Hotels and restaurants’ outlook is slightly less gloomy, with 25% and 27% reporting a lack of confidence respectively, while private members’ clubs buck the trend, with none lacking confidence in their future prospects.

The survey also revealed the challenges currently posing the greatest issue to hospitality businesses, with 40% of operators reporting energy costs as their most significant challenge for the next six months, whereas 28% identified staff recruitment as their greatest hurdle to overcome. Despite the government’s recent announcement to support businesses with energy costs, haysmacintyre’s survey respondents ranked a cut to VAT rates as the measure they would most like to see prioritised by the government, closely followed by business rates relief. 49% of all respondents continued to experience significant issues in recruiting the staff they need over the last three months and a further 19% have found it harder to recruit.

Alongside government energy support, hospitality operators are now having to take strategic steps to mitigate the impact of the economic crisis on their businesses. 81% reported having introduced price increases to combat rising costs, and other strategies to alleviate pressure include:

Commenting on the survey’s findings, Gareth Ogden, Partner in haysmacintyre’s hospitality team, said: “Unsurprisingly, there has been a noticeable drop in business confidence and positive outlook since our survey in the Spring. This is undoubtedly as a result of growing economic issues impacting both businesses and consumers.”

“To say it has been a turbulent year for the hospitality industry is an understatement – businesses building back confidence post Covid-19 have only been hit with greater economic turmoil. The sector is typically resilient in the face of adversity, yet the most difficult period the sector has faced is taking its toll on hospitality’s capacity for optimism.”

“The winter ahead is set to be wrought with challenges, including energy shortages and inflation, as well as uncertainty over government support; it is only natural that hospitality firms are feeling concerned about what lies ahead, especially where business relies on the confidence of the consumer.”