haysmacintyre advises BWP REIT Plc on its Admission to IPSX 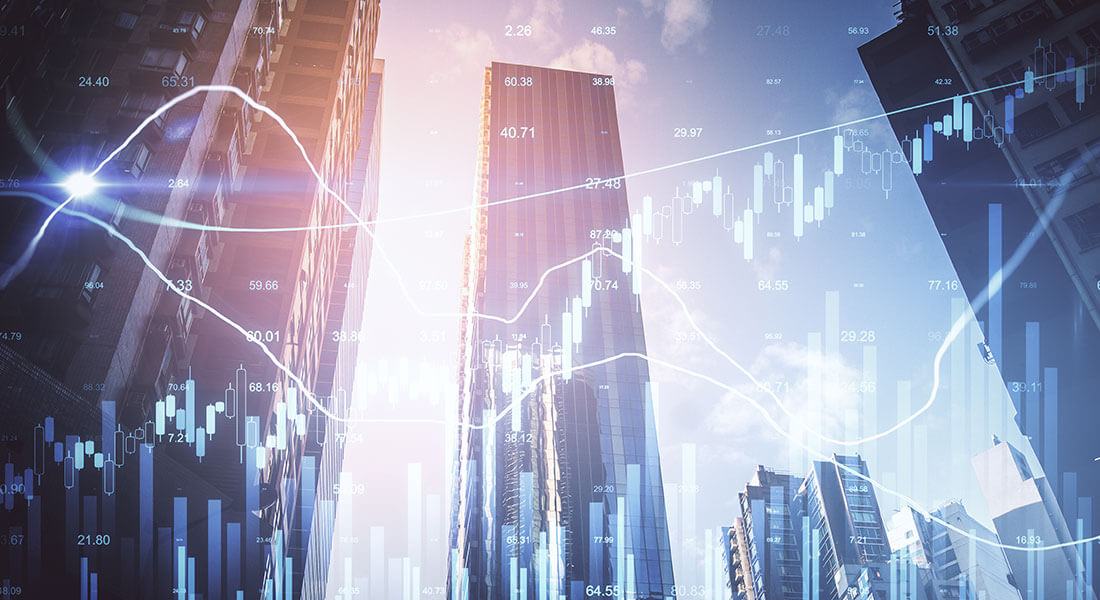 haysmacintyre is pleased to have acted for BWP REIT Plc (BWP) in respect of its Admission to The Property Stock Exchange (IPSX) on 16 November 2022.

The single asset company, managed by M7 Real Estate (M7), was formed to acquire Bridgewater Place, a landmark office building in Leeds. BWP REIT Plc raised £35m before expenses through the issue of 35 million new ordinary shares at 100 pence per share. The funds raised will be used to fund the acquisition costs of the asset.

Commenting on the Admission to IPSX, David Simmonds, Chief Financial Officer of M7, said: “Ian Cliffe, Jake Pearlman and the wider team at haysmacintyre played an instrumental role in BWP’s Admission to IPSX. Their diligence, knowledge of IPSX and solution-focused approach truly added value to the entire transaction.

This proposed capital raise and Admission, will allow us to fully reposition this high-profile property to create a grade A office asset which meets the needs of the modern and future occupier.”

Director, Jake Pearlman said: “haysmacintyre has continued to be a leading advisor for real estate firms striving for continued growth through listing on IPSX. It was a pleasure to advise M7 and BWP throughout the transaction and we look forward to following their future endeavours.”

The haysmacintyre team was led by Ian Cliffe, Partner, and Jake Pearlman, Director. 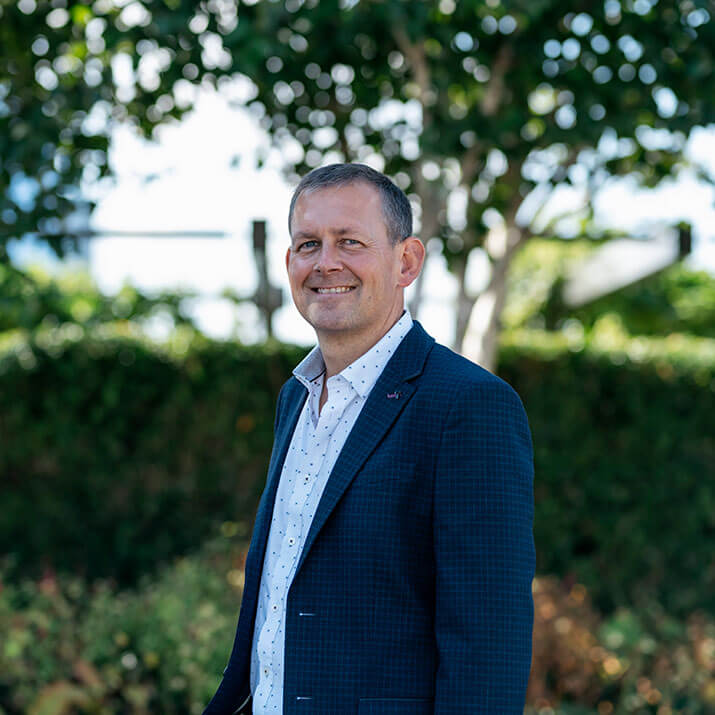 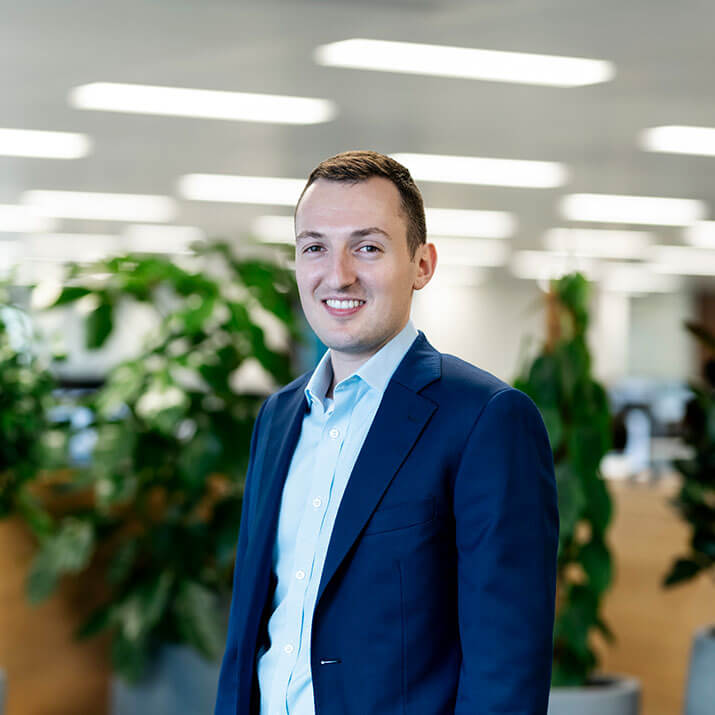