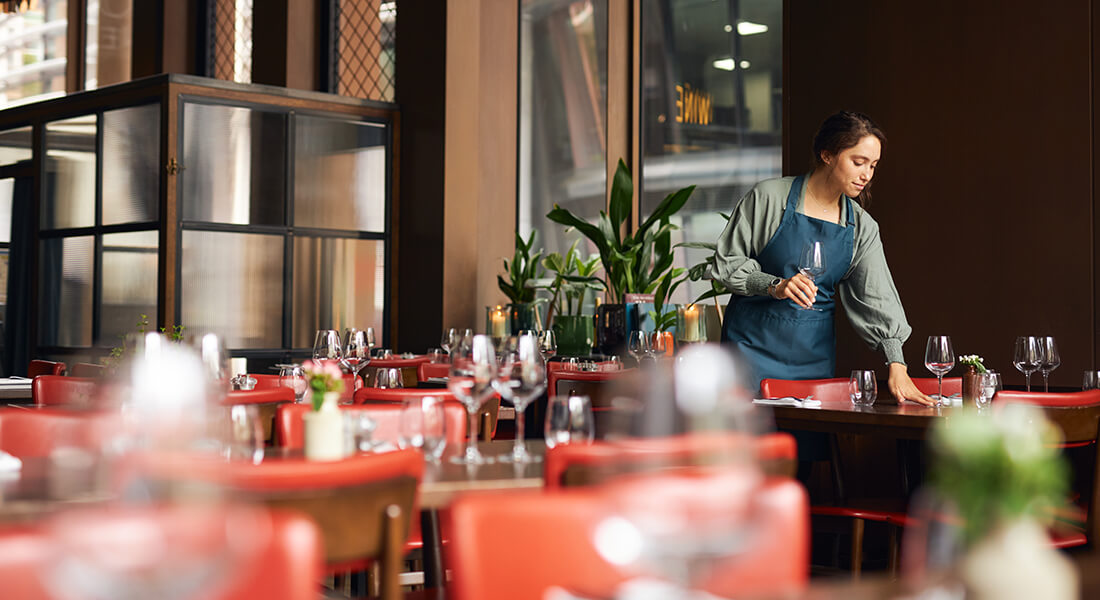 haysmacintyre’s Tax Disputes & Resolutions team were engaged by Company A to assist with an HMRC CJRS investigation. At the start of the enquiry, Company A felt they could answer all of HMRC’s questions and did not require professional representation. However, following several communications with HMRC, the provision of all CJRS calculations and a meeting, HMRC believed an assessment should be raised. The assessment amount was for £180k. At this point, Company A engaged haysmacintyre.

Following our review of all communications between Company A and HMRC, our Tax Disputes & resolutions team worked closely with our Employment Tax team to review the CJRS calculations. Our findings showed that it was apparent that HMRC had made a few errors. haysmacintyre appealed the assessment, outlined the errors in HMRC’s calculations – incorrect application of the legislation being one of them – and requested a meeting with HMRC.

During the meeting where HMRC outlined their areas of concern, we:

Within the week following the meeting, a closure notice from HMRC was received: Company A’s £180k assessment was reduced to zero, a very quick turnaround in a case like this. Applying the legislation correctly and having expert advice from haysmacintyre brought about a positive conclusion for the client in a timely manner and with no adjustments made to the original claims.

We understand how unsettling an HMRC enquiry can be. In these circumstances it is always best to have experts advising you who understand HMRC’s agenda and processes. For more on how we can help you with an HMRC investigation, get in touch with Danielle Ford, Director, or Riocard Hoye, Senior Manager, today. If you have an employment tax enquiry, you can also reach out to Nick Bustin, Director.