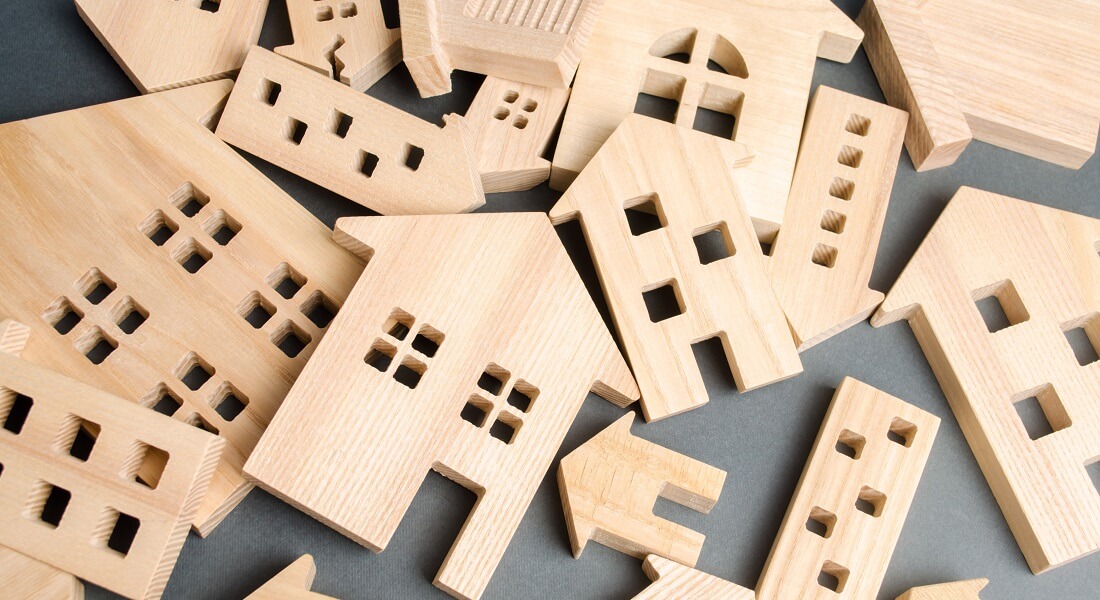 The annual tax on residential property owned by non-natural persons that are valued over £500,000 in the UK is known as the Annual Tax on Enveloped Dwellings (ATED). ‘Non-natural persons’ means the property is owned completely or partly by a company, a partnership with a corporate partner, or a collective investment scheme. Individuals are considered natural persons and are not subject to the ATED charge.

HMRC introduced ATED on 1 April 2013 to combat those using corporate structures to disguise the true ownership of a particular property, by making it less attractive to do so.

The ATED charge only applies to dwellings in the UK. A ‘dwelling’ is defined as such if all or part of it is used, or could be used, as a residence. There are exceptions to this, which include hotels, guest houses, care homes and student halls of residence. Even though the ATED charge may not apply, there are ATED filing obligations.

In our opinion, the ATED charge has not been well publicised by HMRC, and many are unaware of its existence. Furthermore, many of those affected do not reside in the UK – for example, professional trustees where UK properties may be part of the structures they administer.

Despite this, HMRC has access to more information than ever before and have been cracking down on those who have not met their UK tax obligations. We have most recently seen a nudge letter campaign and expect to see stronger compliance action in the future.

A qualifying dwelling will only be subject to a charge if it was valued above a certain threshold in any given financial year, i.e. 1 April to 31 March.

We recommend that valuations are carried out by a chartered surveyor to minimise any potential disagreements with HMRC in relation to the property value, and therefore liabilities. For properties owned since the inception of the ATED legislation, a valuation was required in April 2012, April 2017 and, most recently, April 2022. The April 2022 valuation will take effect for the 2023/24 chargeable period.

The charge is due annually and needs to be declared to HMRC in an ATED return. For the 2022/23 chargeable period, the submission deadline was 30 April 2022. If a property is acquired during the year, an ATED return will be due for submission within 30 days of the completion date. The chargeable amount depends on the valuation band of the property. As an illustration, the valuation bands and the annual charges for the upcoming 2023/24 period are set out below:

The annual charge rates are not fixed year on year and have generally increased over time.

Reliefs are available in certain circumstances and must be claimed in the ATED return to alleviate the ATED charge. The most common relief claims come about where the dwelling is:

In our experience, failure to submit ATED returns and pay the associated charge will result in penalties and late payment interest. Penalties are chargeable against both the late filing and late payment in relation to the ATED charge. In certain circumstances where there is a ‘reasonable excuse’, a representation can be made for penalties to be reduced to zero.

A common scenario is where a property that is owned by a company within a trust structure has a beneficiary living in it. In many cases, the trustees were unaware of the requirement to file ATED returns and pay the annual charge. We have assisted many clients in making disclosures to HMRC to bring their position up to date and ensure a clean slate going forward.

It is strongly recommended that you take professional advice in respect of ATED as soon as possible, as this is a growing area of focus for HMRC. A professional adviser can fully explain your obligations and advise the most efficient way to disclose them to HMRC. A voluntary disclosure will benefit from lower penalties – compared to a scenario where HMRC opens an enquiry or sends a nudge letter – and payment of the ATED charge will stop further interest accruing. In addition, a professional adviser can help establish the right processes going forward to ensure future ATED compliance.

If you believe you may be subject to the ATED legislation, please do not hesitate to contact Danielle Ford, Head of Tax Disputes and Resolutions, or Riocard Hoye, Senior Manager, for an initial discussion.