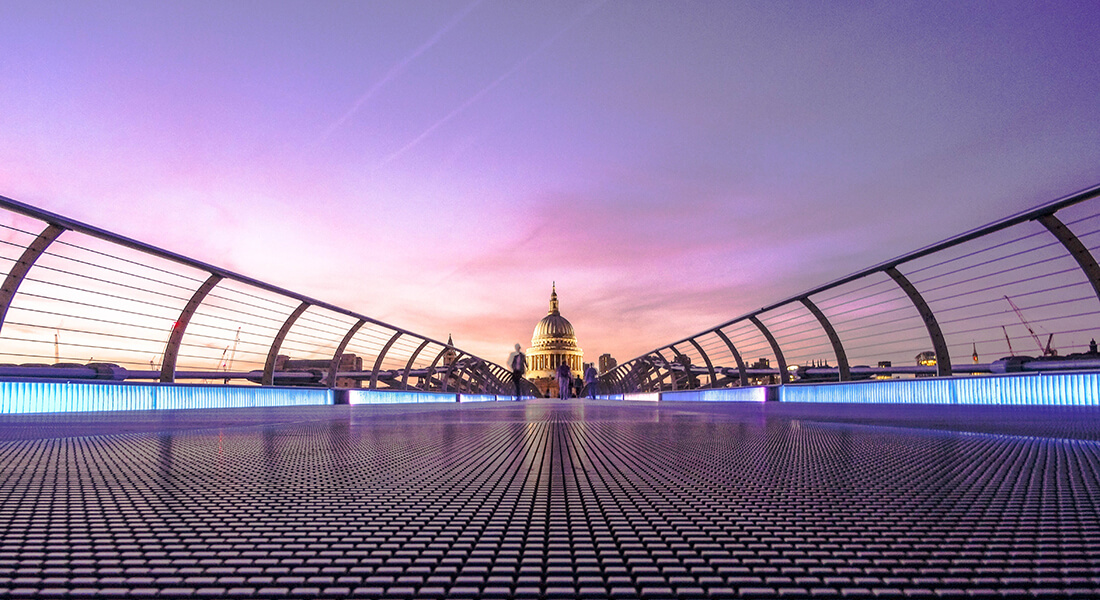 1.43 Clamping down on promoters of tax avoidance

HMRC have been piling pressure on both the users and promoters of avoidance schemes recently. They have set up specialist teams to tackle these, challenging them through the Courts, offering settlement opportunities to participants as an ‘out’ in exchange for paying the lost tax plus interest and introducing penalties for those who have promoted avoidance schemes.

The measures introduced here are:

These measures strengthen HMRC’s position in tackling avoidance and show the direction of travel towards their aim of stamping it out completely.

HMRC’s ‘discovery’ powers allow HMRC to make an assessment to recover tax when an insufficiency is discovered in prior tax years, subject to certain time limits. This is a powerful weapon in HMRC’s arsenal, and is commonly used in compliance cases

Recently, HMRC has faced challenges through the tax tribunal that the discovery powers cannot apply to each of the Higher Income Child Benefit Charge (HICBC), Gift Aid (where the donor has paid insufficient tax to cover the tax being reclaimed) and certain pension charges.

In order to address this, the new measure introduced clarifies the original legislation at section 29 of the Taxes Management Act 1970 and confirms that it does apply to HICBC, Gift Aid and pension charges, whilst also confirming that individuals chargeable to these income tax charges need to notify HMRC.

1.47 Power to make temporary modifications of taxation of employment income

This measure is stated to enable the government to support taxpayers in the event of “a disaster or emergency of national significance as determined by HM Treasury”. It is explained covid-19 highlighted the limited scope and difficulties in making changes to the current benefits in kind and expenses tax system to be able to respond quickly to the pandemic. The examples which were given were:

Whilst the policy paper is not specific in the scenarios which may necessitate such a modification, we expect this would be in situations such as medical benefits or reimbursements for home office equipment during COVID-19.