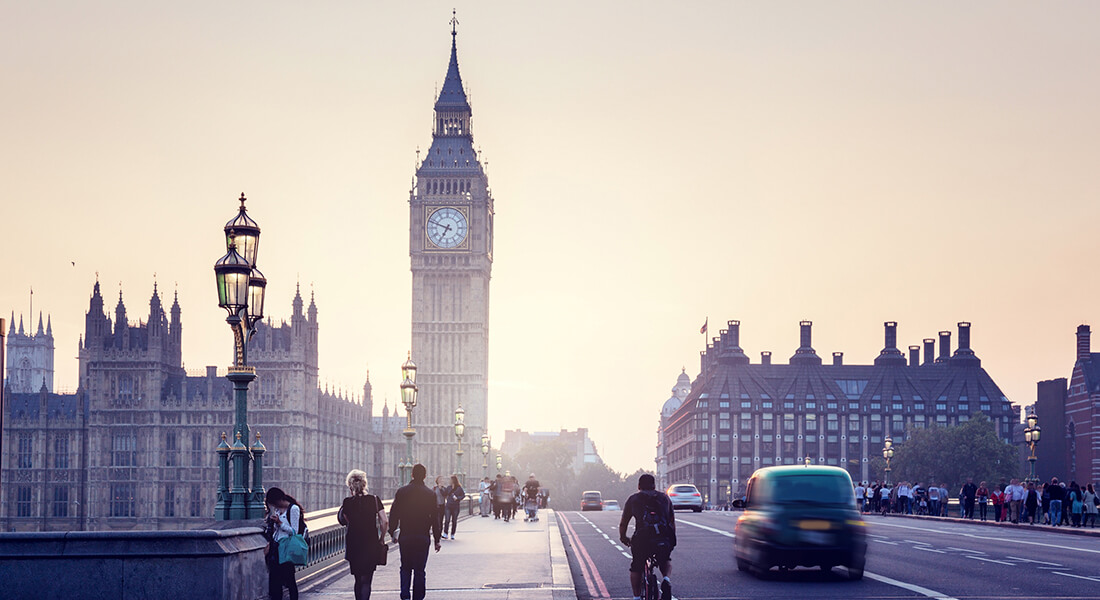 The Chartered Institute of Taxation (CIOT) have published details of an HMRC briefing stating that they have undertaken a project reviewing declared proceeds from share sales in 2019/20 Self-Assessment tax returns, against the values declared by purchasing companies. This is seen as an area of tax risk by HMRC, and they have the information available to investigate and challenge the declared values of share sale proceeds.

HMRC will be sending ‘nudge letters’ to those where a discrepancy is identified, as part of its one-to-many strategy. HMRC receives data from a vast number of sources and believe that the use of nudge letters provides it with a cost-effective approach to communicate with many taxpayers.

Nudge letters are a targeted communication from HMRC to a large group of taxpayers. HMRC’s nudge letters to date have either identified a potential loss of tax or, more broadly, are used as an educational exercise.

It is worth noting that representatives do not always receive a copy of these communications from HMRC. The communications are aimed at encouraging taxpayers to review their own tax affairs and voluntarily correct any errors or omissions. Our experience has shown that there can be inaccuracies with some of the information held by HMRC, or it has been interpreted incorrectly.

This latest HMRC nudge letter will contain an invitation to make a disclosure for those who agree that the tax return contains an inaccuracy, or a written response from those who are happy the information in their tax return is correct. Caution is advised here: if an error is found later, HMRC may use the written confirmation as evidence of deliberate or fraudulent behaviour in penalty negotiations.

HMRC is expected to take further action against those who do not respond, which may include discovery assessments or other compliance action, and could carry higher penalties.

We recommend reviewing declared share sales in 2019/20 and seeking professional advice should there be a discrepancy. A voluntary unprompted disclosure, ahead of the receipt of any letter, would benefit from the lowest available penalties. We expect HMRC to undertake similar projects in tax years going forward.

Should you require any professional advice please contact our head of tax disputes and resolutions, Danielle Ford.

The full publication can be found here.