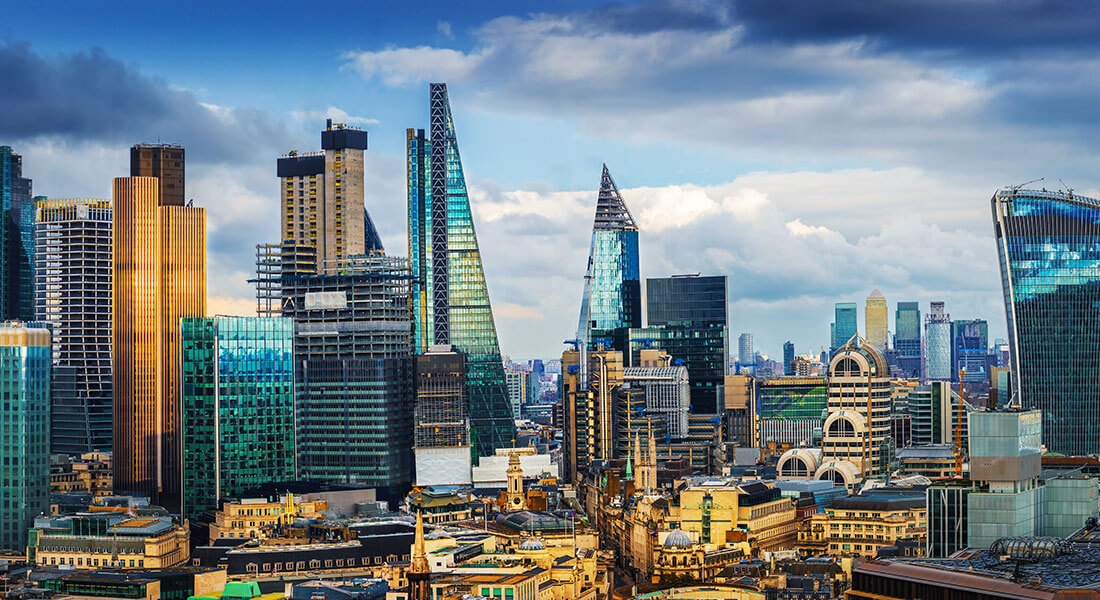 HMRC has confirmed they are investigating UK taxpayers believed to have held or controlled accounts with Euro Pacific Bank.

Following the Joint Chiefs of Global Tax Enforcement’s two-year investigation into suspected tax evasion and money laundering involving clients of the bank globally, the Puerto Rico Office of the Commissioner of Financial Institutions (OCIF) has issued a Cease and Desist Order against Euro Pacific Bank (EPB), preventing it from carrying out any further business.

HMRC believe there are hundreds of individuals in the UK who have used EPB’s services and products to evade tax, resulting in the HMRC Fraud Investigation Service launching a series of tax enquiries, full criminal investigations and intelligence operations with many more to come.

Letters are to be sent to identified UK taxpayers, encouraging them to review their tax affairs. Should updates to their tax affairs be necessary they should use the Worldwide Disclosure Facility (WDF). However, owing to the nature of HMRC’s enquiries, WDF may not be the most suitable method of disclosure to HMRC – fraud could be suspected. An alternative method is the Contractual Disclosure Facility (CDF) under Code of Practice 9 (COP9) to offer protection from Criminal Prosecution for those issues disclosed.

HMRC have sent a clear message: they can and will take action against taxpayers and the financial institutions that facilitate tax evasion.

If a taxpayer finds a mistake in their filings to HMRC, disclosing the error or omission before HMRC send a letter or open an enquiry will lead to the most favourable outcome. Following receipt of a nudge letter, a disclosure to HMRC will be treated as ‘prompted’ for penalty purposes. Prompted penalty rates are higher than those that apply to unprompted penalties. For example, the maximum prompted penalty for an offshore omission is 200%. In addition, a further penalty of 50% of the tax could be levied for an ‘asset move’. This is where assets are considered to have been moved from the UK or other jurisdictions, to avoid UK tax or to disguise non-compliance with UK tax legislation, and HMRC are very likely to consider using this power in cases involving EPB.

Completely voluntary disclosures to HMRC benefit from the lowest possible penalty range for the type of error, and broadly the length of time interacting with HMRC will be significantly shorter, as compared to a full investigation.

A professional tax advisor can guide a taxpayer through the disclosure process and advise, where applicable, the penalty mitigation available. We recommend taxpayers immediately seek professional advice following receipt of an HMRC nudge letter, statutory enquiry or where a taxpayer has found a mistake in their filings to HMRC.

At haysmacintyre we have a wealth of experience in making successful disclosures to HMRC under the CDF and  WDF. We have a proven track record in obtaining the most favourable result for clients, allowing them to draw a line under the matter and move forward without further intrusion from HMRC.

We are here to help, should you require more information or professional advice please contact a member of our Tax Disputes and Resolutions team.