HMRC penalties for inaccuracies in returns 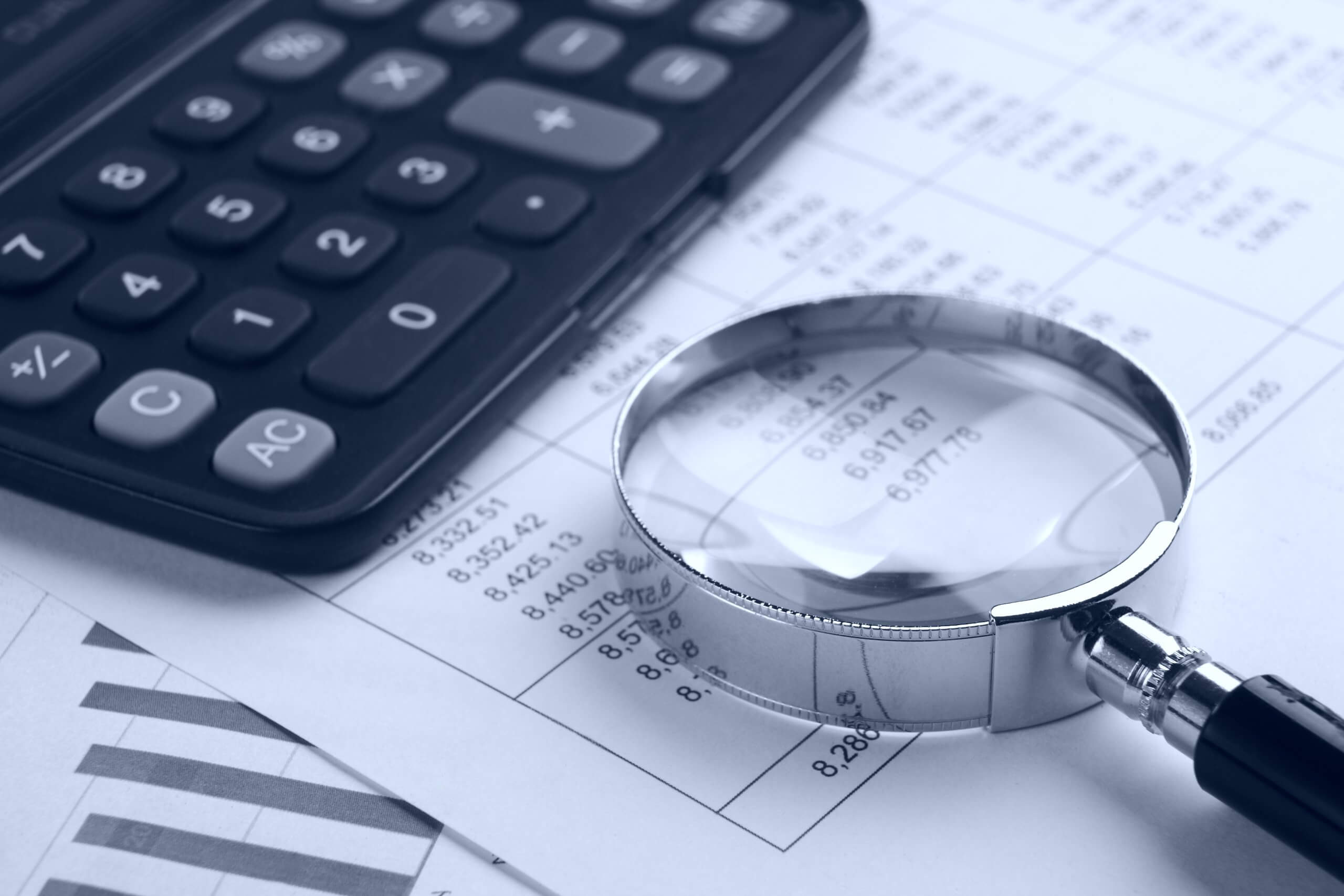 Penalties are often charged when a tax liability is established by HMRC, regardless if it is during the course of an enquiry, via a formal assessment or when a disclosure is made. Although the tax liability is usually definitive, the type and amount of any penalty is not so clear-cut.

HMRC Penalties For Inaccuracies in Returns

When a tax liability is established by HMRC, whether in the course of an enquiry, via a formal assessment or when a disclosure is made, a penalty is often also charged. Whilst the tax liability is usually black and white, the type and amount of any penalty is not so clear-cut.
There are four behaviour types defined by HMRC for penalty purposes:

The type of behaviour directly affects the penalty range which can be applied. A careless error carries a penalty of 0%-30% of the tax due and a deliberate penalty ranges between 20%-70%.
Furthermore, the lower range of a penalty is removed where the discovery is considered prompted, guaranteeing a higher penalty. Prompted is defined as the actions of HMRC, whether this is an enquiry, a letter or similar. The penalty range for prompted errors is restricted to half of the maximum, so a prompted careless error would carry a penalty of 15%-30% and a prompted deliberate error would range between 35%-70%.

Deliberate and concealed errors carry the highest penalties and also the greatest risk of being considered for criminal prosecution due to the seriousness of the error. When unprompted, the penalty range is 30%-100% of the tax, but when prompted, the penalty will be between 50%-100% of the tax.
A further quirk, which applies to careless penalties only, is suspension of the penalty. A penalty due to a careless error can be suspended for a period to be agreed with HMRC, and will not become chargeable providing certain conditions are met and no further penalties charged. The intention of suspension is to act as a deterrent and promote future compliance and to ensure taxpayers get it right going forward.

In order to obtain the most favourable outcome possible with regards to penalties, a voluntary disclosure to HMRC is often the best route. An individual would benefit from the availability of the minimum for each penalty range and it is likely the maximum mitigation of the ranges would be achieved.
If you believe there may be an error or omission with regards to your tax affairs, it is recommended you speak with a professional advisor at the earliest opportunity. Burying your head in the sand could lead to an HMRC enquiry in the future where the error is discovered. In addition to the increased financial outlay of interest and prompted penalties, there is a great time cost to an enquiry, which can be intrusive and long-running.

In practice, careless is the standard behaviour type applied to non-deliberate errors, with HMRC setting a very high bar for accepting an error has arisen despite reasonable care being taken. Similarly, HMRC often assert deliberate behaviour has led to the error when this may not necessarily correlate to the facts of the case.

We have increasingly seen HMRC adopt a tougher stance with regards to penalties, possibly as a result of the increased revenue to the exchequer higher penalties would bring.

In the case of careless or deliberate penalties, the onus is on HMRC to prove the underlying behaviour which they allege led to the error. It is strongly recommended to take professional advice in relation to proposed penalties, the advantage is clear in securing a less severe behavioural penalty. As an example, a penalty of 40% which HMRC allege is caused by deliberate behaviour would result in no penalty payable were HMRC to agree careless behaviour and suspension of the penalty (if applicable).

This article is intended to cover the key points in relation to inaccuracies in tax submissions, please be aware the potential penalties are a minefield. There are separate regimes for offshore penalties and failure to notify – where no tax return is filed or HMRC is not notified of income or gains. We strongly recommend seeking professional advice to help navigate any penalties which may be applicable and to obtain the best result for you the taxpayer.

Our team have a detailed knowledge of HMRC’s penalty legislation and a proven track record in challenging and appealing HMRC’s incorrect assessment of the underlying behaviour through to the mitigation of penalty charges.