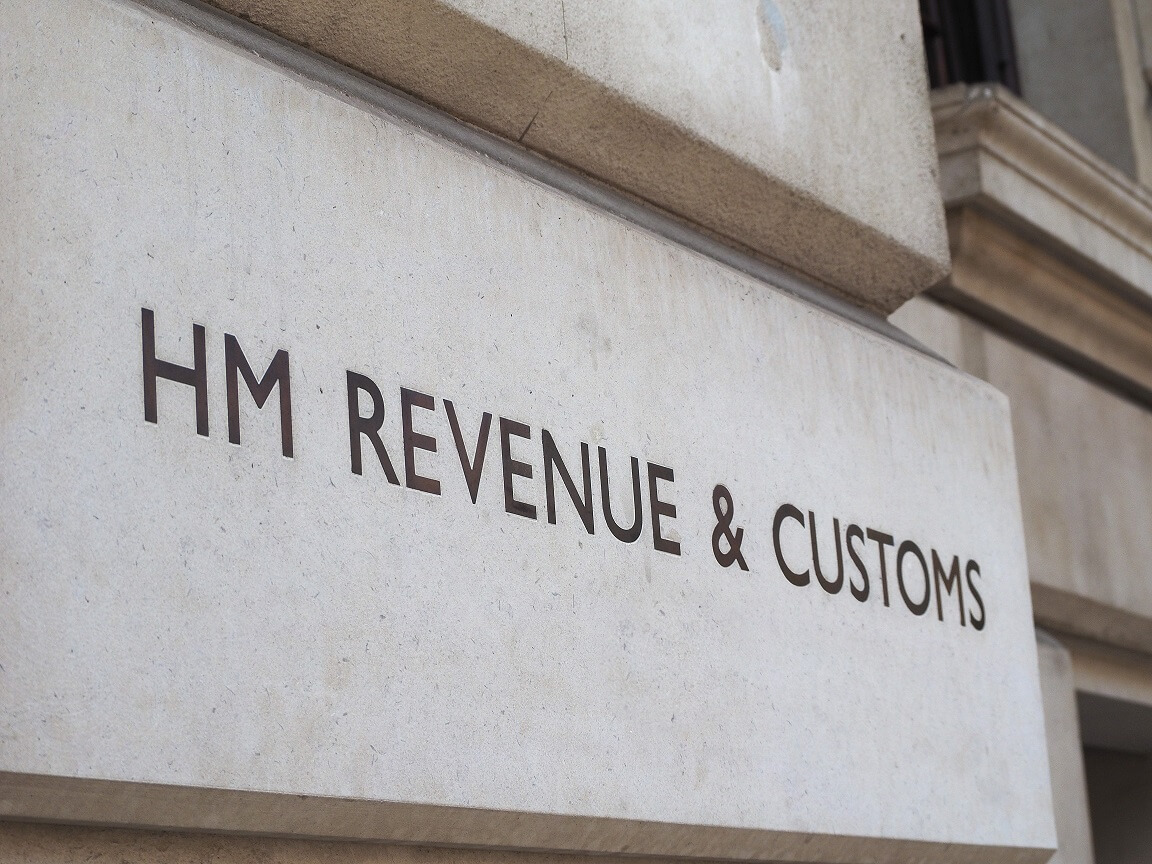 Remuneration trusts do not just relate to employment remuneration; the structures include funds from companies and self-employed individuals. Due to the wide spectrum, each case is reviewed on the facts.

HMRC state “remuneration trust schemes do not work to deliver the ‘tax free’ environment they claim. Settling will give you certainty over your tax affairs regarding the arrangements and prevent further investigations”. HMRC have advised the settlement terms are likely to result in a lower tax bill for scheme users, than alternative outcomes that the courts might reach.

Reaching a settlement with HMRC will result in a legally binding full and final settlement. Whilst the settlement agreement will preclude HMRC from taking any future action against you, you will be unable to take any actions or make future claims in respect of this matter. Each case depends on the user and structure thereon, we recommend seeking professional advice before agreeing settlement with HMRC.

To apply for the settlement opportunity

HMRC require the taxpayer to:

HMRC will continue to investigate and litigate against users of remuneration trust avoidance schemes. They have advised that users may find that it is more expensive to close any of your open enquiries formally than it is to settle under this opportunity.

Interest will continue to accrue on any outstanding tax liabilities until the liability is settled in full. HMRC charge late payment interest, set at 2.5% above the Bank of England base rate, currently 3.5%. Some tax avoidance schemes have been around for a number of years and the interest rates prior to 2009 were considerably higher than today.

HMRC will agree a Time To Pay (TTP) arrangement based on the taxpayer’s individual circumstances.

As with other settlement opportunities, HMRC have advised terms for individuals who do not have disposable assets and have income less than £50,000 in the year of settlement. Terms include:

HMRC will ask for income and expenditure information for those earning more than £50,000 or require longer than the minimum term to pay,.

Forward interest will be added for the duration of the TTP arrangement. Forward interest is charged at 1% above HMRC’s late payment interest rate and is to compensate HMRC for the extra risk in agreeing the extended payment period.

We are here to help

With an in-depth knowledge of tax avoidance schemes, we can guide you through the process in its entirety, including: