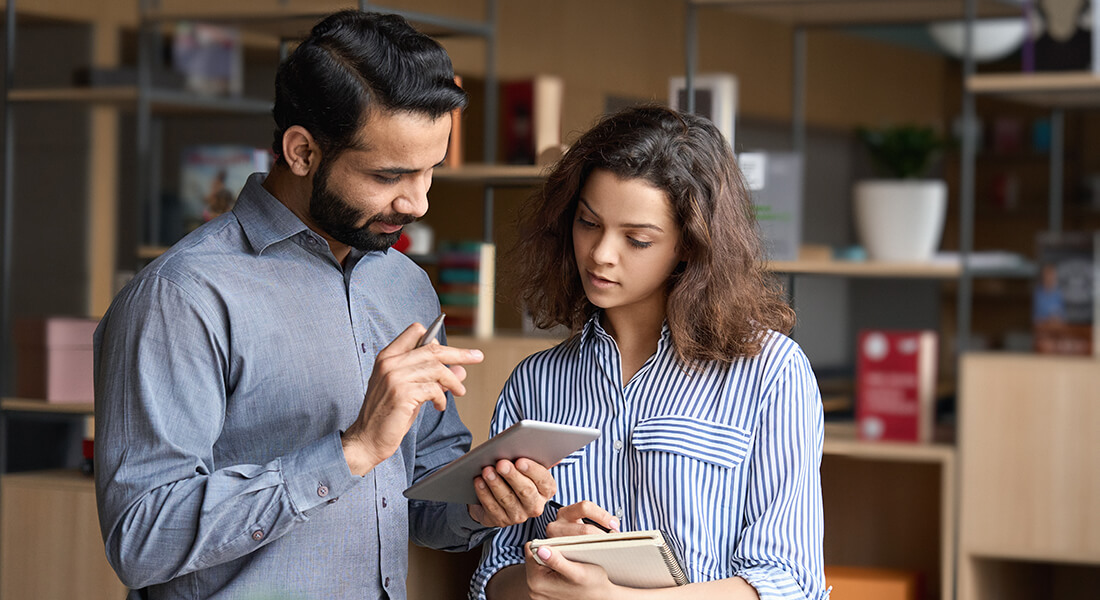 This is part of HMRC’s wider focus on clamping down on promoters.

The new penalty together with POTAS and Enablers penalties and the publication of information to identify promoters will act as a greater deterrent to UK entities from promoting such schemes.