On 6 September 2021, HMRC announced a settlement opportunity for, ‘individual’ members of all Eclipse LLPs (Eclipse). Those under criminal investigation by HMRC are excluded from the settlement opportunity. HMRC will contact those members with an offer, which will be valid for six months from issuance; the deadline will vary for each member. 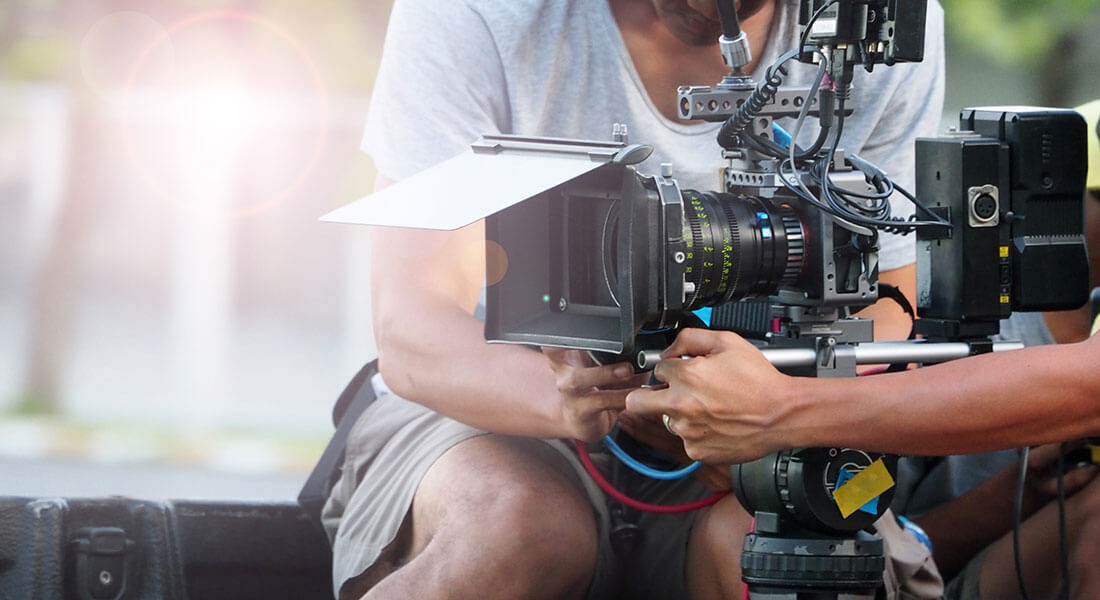 The settlement opportunity will be available for those who took part in the Eclipse film partnerships, excluding individuals who are under criminal investigation by HMRC, in a move that may bring in over £2 billion to the exchequer. The Eclipse film partnerships were a tax structure developed and marketed by Ingenious involving the ‘sale and leaseback’ of rights to films. Rights to films were purchased by the partnerships, funded by loans, and the rights were then leased to production companies. Payments from production companies to fund the loans and interest were allocated to individual partnership members.

HMRC contended the relief was not due as the partners had not actually incurred losses and after years of litigation, the Courts found that this relief is not due. Furthermore the Court’s reasoning allowed HMRC to argue that the dry income was assessable on the individual members. Crucially, HMRC have now stated they will not be pursuing ‘dry income’. “HMRC will not pursue individuals for tax on income treated as paying back borrowings, including for periods after individuals had exited the LLPs.” This will come as a great relief to Eclipse members.

HMRC will be writing to those affected with details of how to apply for settlement. We expect this to happen around the start of October 2021 and individuals will have six months from the date of the letter in which to accept the offer. The settlement will consist of paying the tax due and late payment interest, and in return, HMRC will confirm their acceptance to a full and final settlement and waive any rights to further action.

For those who are unable to settle in full, HMRC will agree a Time to Pay arrangement based on the individual’s circumstances.

This is only one of many settlement opportunities currently being offered by HMRC across a range of tax structures which HMRC perceived to be tax avoidance schemes.

Settlement opportunities offer individuals an ‘out’ – a chance to enter into a mutual settlement with HMRC in order to provide finality. Normally this is in exchange for payment of tax due plus late payment interest. However, in some cases HMRC may seek criminal prosecutions of promoters – those who set up and marketed particular avoidance schemes. In these cases, we can expect HMRC to be more aggressive in the settlement terms offered. This may come in the form of penalties, in addition to tax and interest.

If you are or have been a member of what HMRC perceive to be an avoidance scheme and have received an offer of settlement, or would like to discuss the options available to you, please contact Danielle Ford, Head of Tax Disputes and Resolutions.