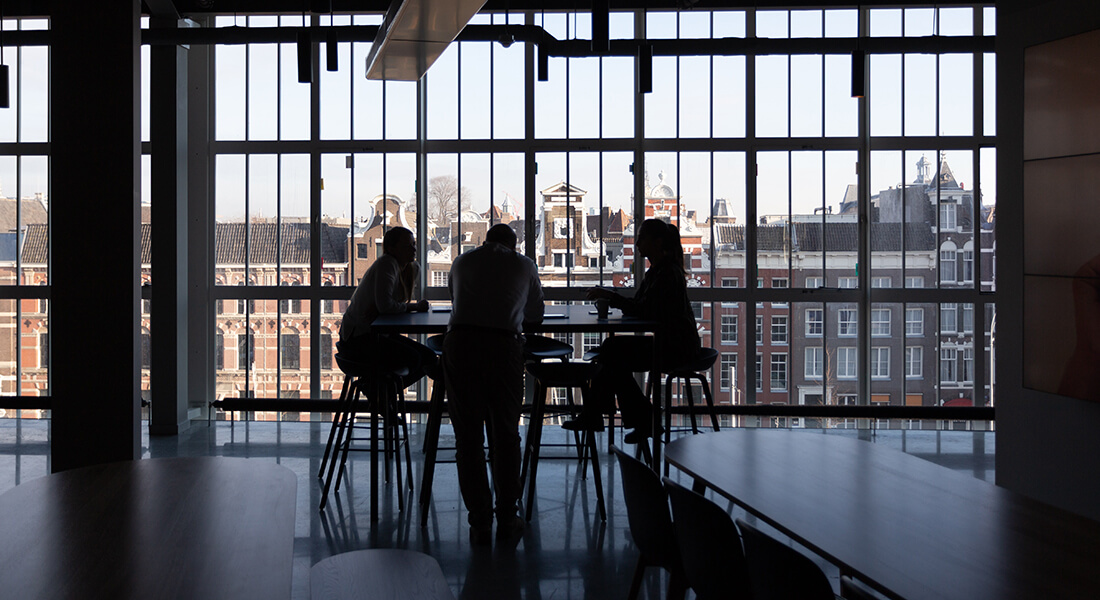 We appreciate how daunting a dispute with HMRC may feel, with an individual or a company going against an entire government department, however we also appreciate HMRC make mistakes and the importance of defending your position, and the potential financial costs of not doing so.

Where such a dispute arises, our experienced team are best placed to assist.  We hold a detailed knowledge of HMRC’s powers, guidance and tax legislation, with a proven track record in successful arguments defending our clients’ positions.

Should a dispute need to be escalated to the next stage for any reason we can advise on the most effective way of doing so, communicate direct with HMRC and guide you with the process.