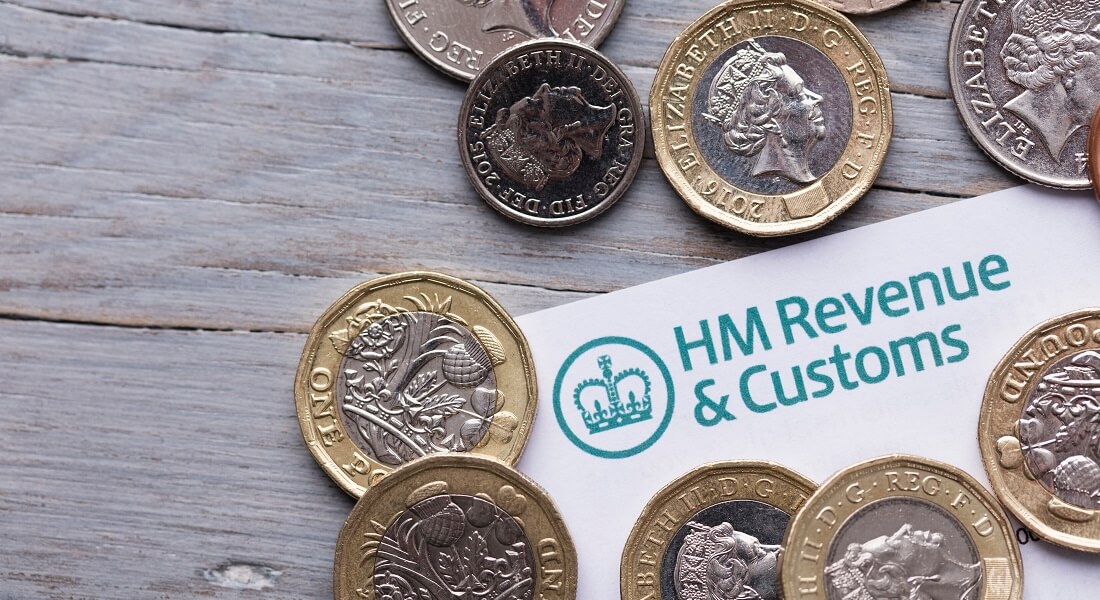 As widely reported in the mainstream media, Nadhim Zahawi, the current Conservative Party Chair and former Chancellor of the Exchequer has reached a settlement with HMRC. This was in respect of Capital Gains Tax relating to disposals of shares in YouGov, the polling company which was co-founded by Mr Zahawi in May 2000. The amount is unknown but is believed to be in the region of £5m including a 30% penalty.

The report quotes that Mr Zahawi has said this penalty was “careless and not deliberate”. Careless penalties are charged where reasonable care has not been taken in respect of a submission to HMRC.

’Careless’ penalties fall within a range. Either:

We do not have enough information to determine whether Mr Zahawi’s penalty was prompted or unprompted, but it appears he was charged the maximum careless penalty allowable as per the penalty ranges. Penalties can be mitigated based on three criteria: telling, helping, and giving HMRC access to records. The size of the penalty suggests HMRC were not willing to mitigate the penalty charged, based on engagement throughout the dispute.

Please note that the above analysis is on the basis that this is an error within the UK, with no offshore element. In some cases, the penalty range can be higher for offshore matters, depending on the jurisdiction involved. It has been reported that Mr Zahawi co-founded YouGov before entering politics, with shares held in Balshore Investments, a Gibraltar-registered family trust. There could be an associated offshore element involved here, however penalties appear not to have been fully mitigated with the potential minimum remaining at 0% for offshore penalties.

We strongly recommend taking experienced professional advisers with knowledge of HMRC processes to appropriately manage a dispute with HMRC. Expert advisers can ensure that if any penalties are to be charged, that they are mitigated where possible to ensure the most cost-efficient settlement.

Careless penalties can be suspended in most cases, subject to certain conditions being agreed. This means the penalty will not actually become payable providing the agreed conditions are met and the individual is tax compliant during the suspension period. Reports infer that the penalty was actually paid and comprises part of the overall settlement, rather than being suspended.

This again highlights the importance of the right professional advice, to ensure that careless penalties are suspended where possible. Suspension is intended to be an incentive for future compliance and Mr Zahawi could have avoided paying the penalty, had his advisers been able to agree suspension with HMRC.

Based on the figures reported, Mr Zahawi’s penalty was a seven-figure sum. Penalties are often not considered until it is too late, however they can clearly have a significant financial impact. If you have any kind of dispute with HMRC then please contact Danielle Ford, Head of Tax Disputes or Riocard Hoye, Senior Manager. Our team have a proven track record in representing our clients in disputes with HMRC to reach the best possible outcome for them. You can read about one of our previous successes here.